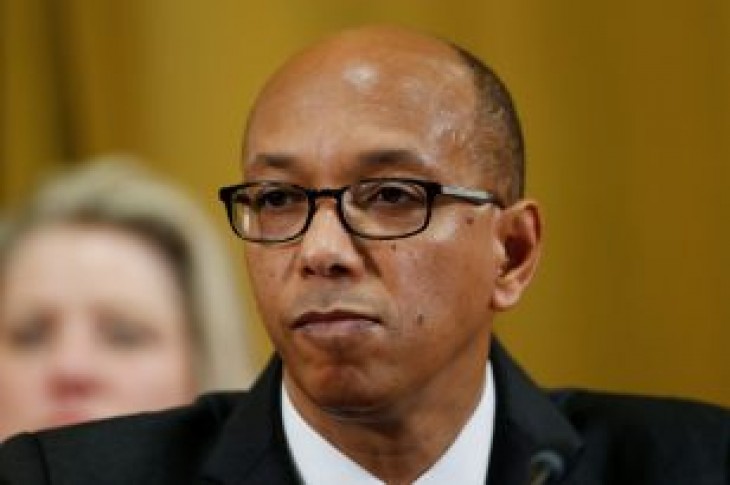 GENEVA (Reuters) – The United States walked out of the Conference on Disarmament on Tuesday to protest Venezuela assuming the rotating presidency of the U.N.-sponsored forum – as it did a year ago when Syria took the chair.

“We have to try to do what we can to prevent these types of states from presiding over international bodies,” Robert Wood, U.S. disarmament ambassador, told reporters after leaving the session in Geneva.

“A representative of Juan Guaido, the interim president, should be in this body, should be sitting in that chair right now…The former (Nicolas) Maduro regime is in essence dead, it just doesn’t want to lay down.” 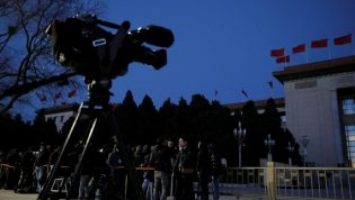 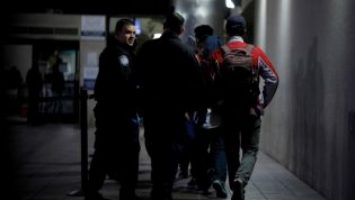