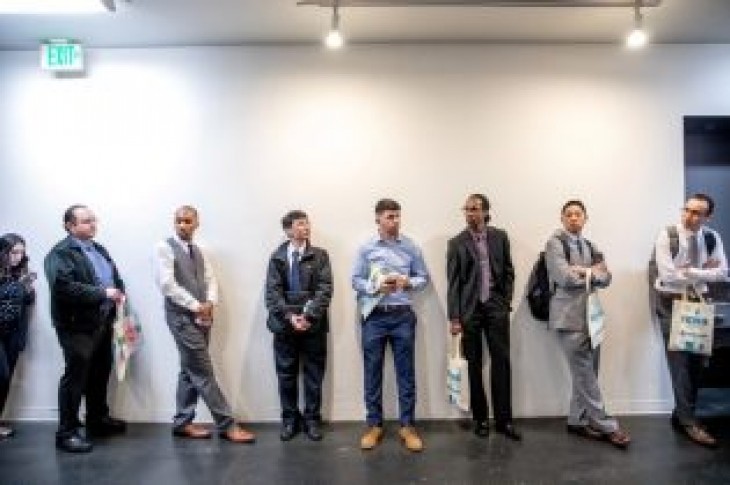 WASHINGTON (Reuters) – The number of Americans filing applications for unemployment benefits dropped from near a 1-1/2-year high last week, pointing to sustained labor market strength that should continue to underpin the economy.

Initial claims for state unemployment benefits tumbled 19,000 to a seasonally adjusted 234,000 for the week ended Feb. 2, the Labor Department said on Thursday. Claims jumped to 253,000 in the prior week, the highest reading since September 2017, amid layoffs in the service industry in California.

A 35-day partial shutdown of the federal government as well as difficulties adjusting the data around moving holidays like Martin Luther King Jr. day, which occurred later this year than in the past also likely contributed to the spike in filings.

The government shutdown ended on Jan. 25 after President Donald Trump and Congress agreed to temporary government funding, without money for his U.S.-Mexico border wall.

Economists polled by Reuters had forecast claims falling to 221,000 in the latest week. The Labor Department said no states were estimated last week.

The four-week moving average of initial claims, considered a better measure of labor market trends as it irons out week-to-week volatility, rose 4,500 to 224,750 last week. Claims by federal government workers, which are filed separately and with a one-week lag fell 8,070 to 6,669 in the week ended Jan. 26.

U.S. financial markets were little moved by the data.

The government reported last Friday that non-farm payrolls increased by 304,000 jobs in January, the largest gain since February 2018. The strong labor market should help support the economy amid rising headwinds, including a diminishing boost from fiscal stimulus and slowing growth in China and Europe.

Federal Reserve Chairman Jerome Powell said on Wednesday that “the U.S. economy is now in a good place.”

The Fed last week kept interest rates steady but said it would be patient in lifting borrowing costs further this year in a nod to growing uncertainty over the economy’s outlook. The U.S. central bank removed language from its December policy statement that risks to the outlook were “roughly balanced.”

Thursday’s claims report showed the number of people receiving benefits after an initial week of aid fell 42,000 to 1.74 million for the week ended Jan. 26. 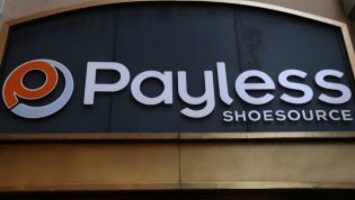 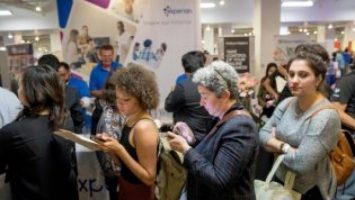