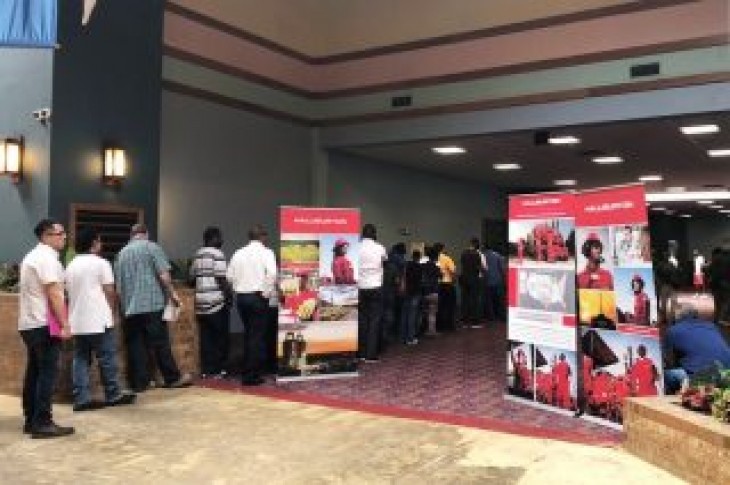 WASHINGTON, Feb 21 (Reuters) – The number of Americans filing applications for unemployment benefits fell last week, but the four-week moving average rose to a more than one-year high, suggesting the labor market was slowing down.

Initial claims for state unemployment benefits dropped 23,000 to a seasonally adjusted 216,000 for the week ended Feb. 16, the Labor Department said on Thursday.

But the Labor Department said claims for California, Virginia, Hawaii and Puerto Rico were estimated last week because of Monday’s Presidents’ Day Holiday. That could have exaggerated the drop in claims.

Economists polled by Reuters had forecast claims falling to 229,000 in the latest week. The four-week moving average of initial claims, considered a better measure of labor market trends as it irons out week-to-week volatility, rose 4,000 to 235,750 last week, the highest level since January 2018.

The claims data covered the survey week for the nonfarm payrolls portion of February’s employment report. The four-week average of claims rose by 15,250 between the January and February survey periods, suggesting a moderation in the pace of job growth this month. Payrolls jumped by 304,000 jobs in January, the most in 11 months, after increasing by 222,000 in December.

The claims report showed the number of people receiving benefits after an initial week of aid dropped 55,000 to 1.73 million for the week ended Feb. 9. The four-week moving average of these so-called continuing claims rose 2,750 to 1.75 million. 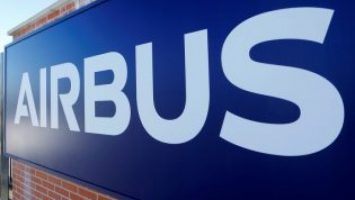 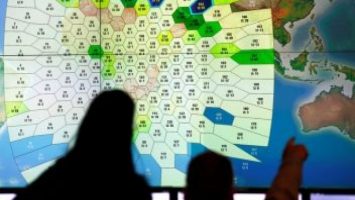