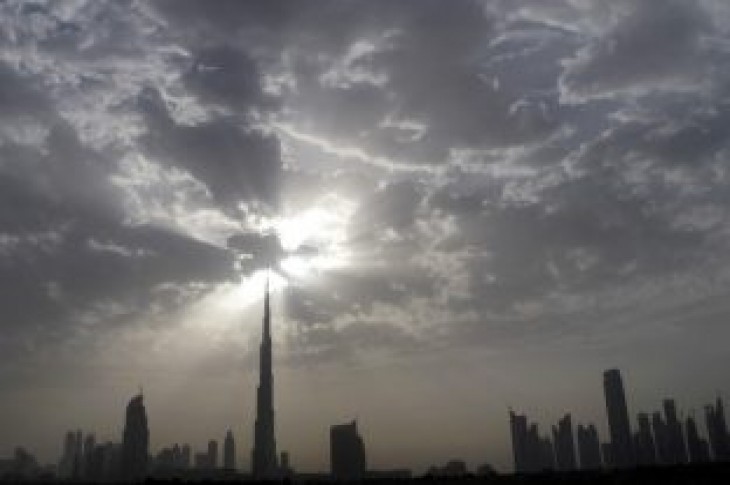 DUBAI (Reuters) – The United Arab Emirates plans to build tens of thousands of housing units for its local population for which the government has allocated 32 billion dirhams ($8.7 billion), according to a plan announced by the country’s vice president and prime minister Sheikh Mohammed bin Rashid al-Maktoum on Monday.

The plan will see 34,000 units built for nationals within the next six years, Sheikh Mohammed, who is also Dubai’s ruler, said in a Tweet.

The income limit for beneficiaries of housing grants was raised to 15,000 from 10,000 dirhams per month, and the maximum value for housing loans was raised to 1.2 million dirhams from 800,000, he said. 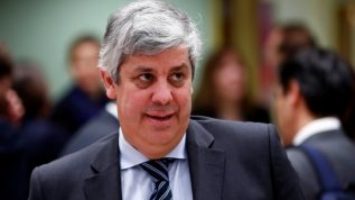 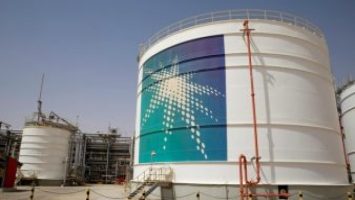