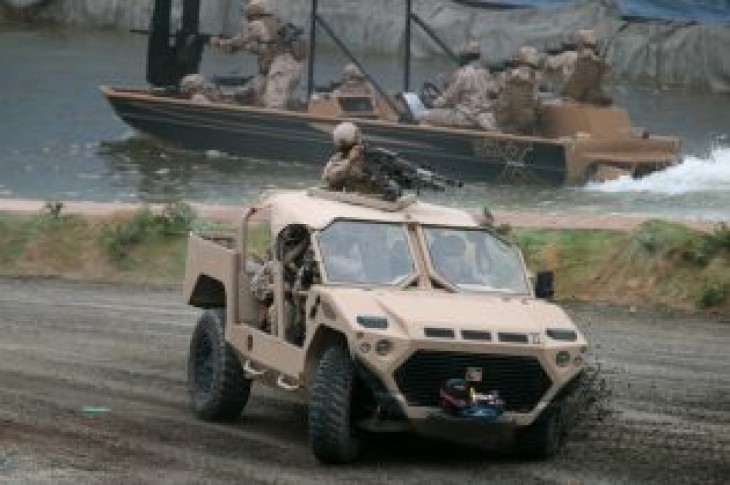 The contracts include a 5.3 billion dirham deal with Raytheon, al-Hassani said. 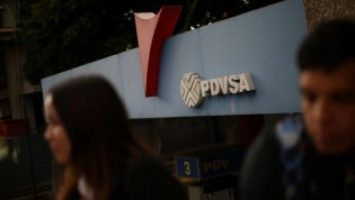 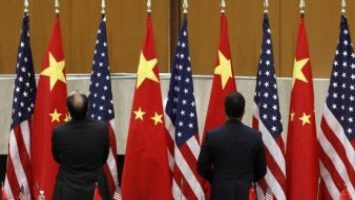