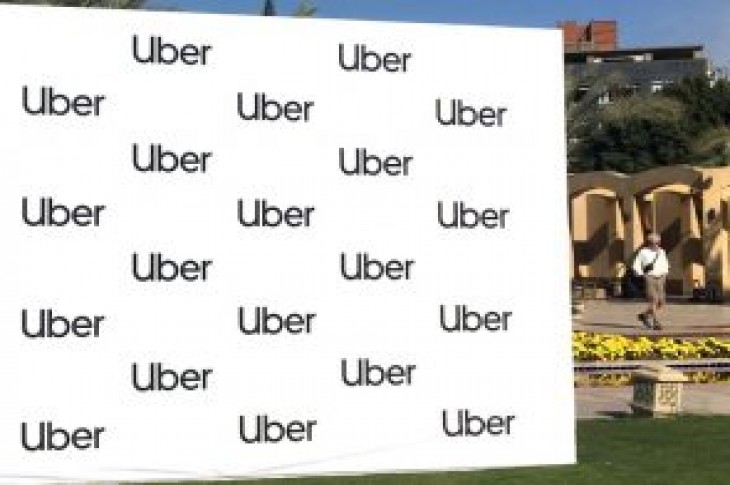 CAIRO (Reuters) – Uber has agreed to pay value-added tax on its services in Egypt, Egyptian officials said on Monday, a move that may help resolve a long-simmering feud with traditional taxi drivers.

“Reaching an agreement and determining the tax treatment that will be applied to the company Uber and other companies operating in the same area will enhance confidence and cooperation between the authority and the tax community,” state news agency MENA quoted Hussein as saying.

Egypt introduced a law last May regulating ride-hailing apps Uber and Careem, after Egyptian taxi drivers filed a lawsuit arguing that the two companies were illegally using private cars as taxis and were registered as a call center and an internet company, respectively.

An Egyptian court suspended Uber and Careem’s services in March last year after the taxi drivers’ suit but another court stayed the suspension ruling in April, allowing the companies to operate while the case was appealed to a higher court. A verdict is expected on Saturday.

Careem could not immediately be reached for comment on whether it will pay the VAT.

Uber riders and drivers in Egypt have said they faced various technical difficulties with the Uber app in recent weeks, which two security sources said was linked to data-sharing disputes with Egyptian authorities.

Uber has faced regulatory and legal setbacks around the world amid opposition from traditional taxi services. It has been forced to quit several countries, including Denmark and Hungary. 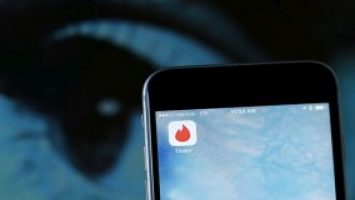