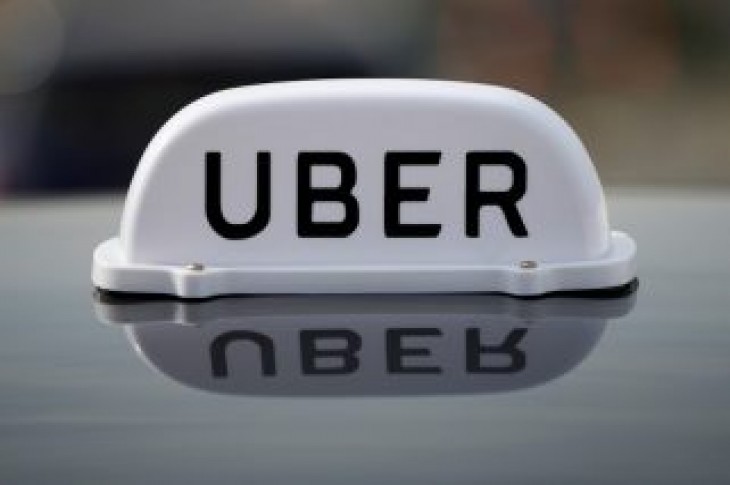 A Slovak court ordered Uber to suspend its operations in March 2018 amid taxi drivers’ protests that the service represented unfair competition.

Slovakia has since passed legislation that allows Uber to operate legally if its drivers and cars meet requirements that professional taxi drivers must meet.

Uber’s re-launch in the central European country comes as Bratislava gears up to host the World Championships in ice hockey next month, an event expected to draw tens of thousands of visitors. 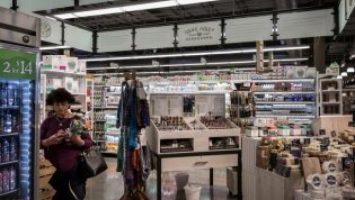 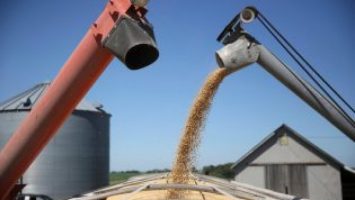