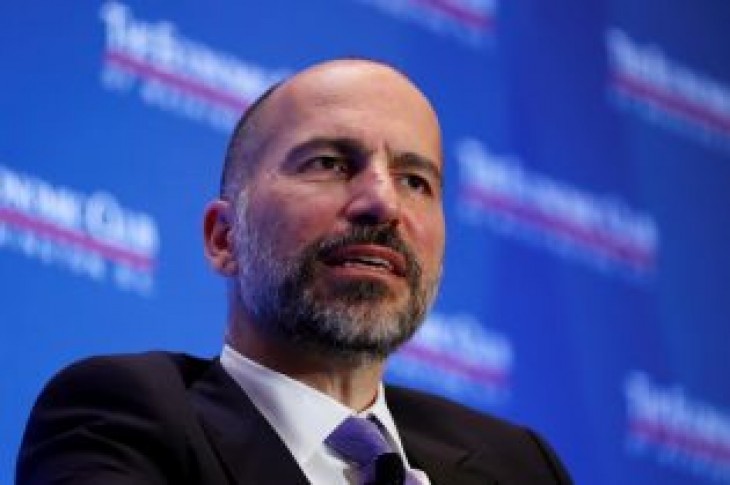 By David Shepardson and Joshua Franklin

The comments from Khosrowshahi continue the fallout from Uber’s IPO, which was the most anticipated U.S. listing since Facebook Inc seven years ago but has struggled since going public.

Uber priced shares in its IPO toward the bottom of its target range at $45 and the stock ended its first day of trading on May 10 down 7.6% at $41.57, even as the S&P 500 reversed losses to end in positive territory.

“The timing of our IPO was very much aligned with our president’s tariff wars, the same day,” Khosrowshahi said at an event at the Economic Club of Washington. “So I think we got caught up a bit in the market swirl. And there’s nothing you can do about that.”

Employees “have a six-month lockup so nobody in the company cares anyway what the stock prices is now – it’s a bunch of traders,” said Khosrowshahi. “It doesn’t really affect us… We work on building a great enterprise – the market will take care of itself,” he added.

Khosrowshahi addressed the announcement last week of the planned departure of its chief operating officer (COO) and chief marketing officer and he said he will not replace the COO as he organizes Uber “in a bit more of a business unit basis.”

He added they were “tough changes but I think are absolutely the right changes for the next three to five years.”

Khosrowshahi also has the option to buy potentially hundreds of thousands of shares in the ride-hailing firm at a price well below where the company went public, according to a regulatory filing for Uber’s IPO.

The options highlight how Khosrowshahi is at least partially protected from price swings in Uber’s stock.

Khosrowshahi has options on 750,000 Uber shares that vest gradually and can be exercised at $33.65 per share.

Uber first granted the options on Sept. 5, 2017 with an exercise price of $41.65 per share but this was changed on May 8, 2018, according to the filing. The details were reported earlier on Tuesday by The Information.

An Uber spokesman said the repricing of Khosrowshahi’s option grants was made to shorten the timeline over which they were granted to seven years from 10 years in conjunction with a bonus plan dependent on the company being acquired for or trading at $120 billion. Uber went public at a valuation of $82.4 billion..

There was no material change in the grant’s total value, according to the company’s filing.

“I believe in performance-based pay,” Khosrowshahi said Tuesday when asked about his compensation. “If I do very well for shareholders … that’s a circumstance where I want to be rewarded.”

Khosrowshahi joined Uber in 2017 to replace company co-founder Travis Kalanick who was ousted as CEO.

He was tasked with getting the company ready for its IPO, and convincing investors that he had successfully changed Uber’s culture and business practices after a series of embarrassing scandals over the last two years.

(Reporting by David Shepardson in Washington and Joshua Franklin in New York; Editing by Nick Zieminski) 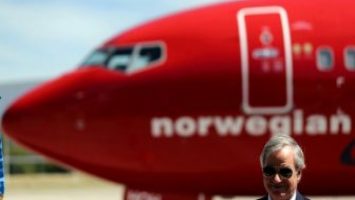 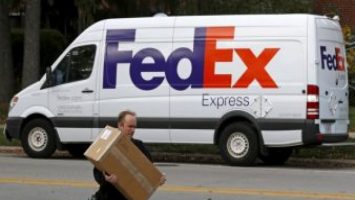