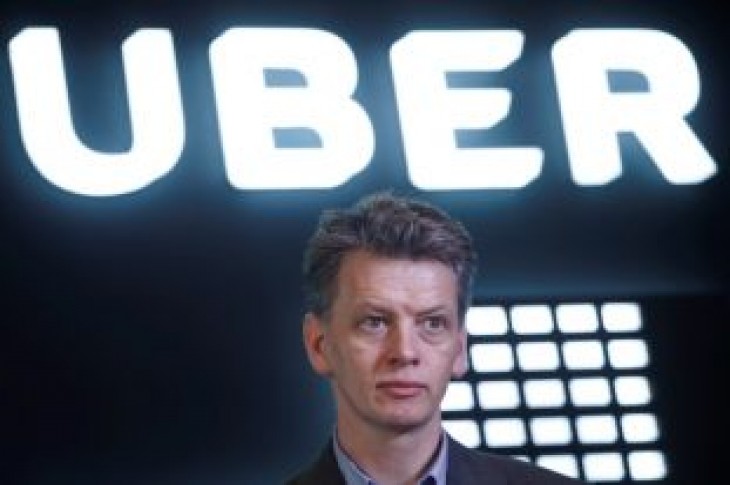 “I now have the ability to be even more involved in the day-to-day operations of our biggest businesses, the core platform of Rides and Eats, and have decided they should report directly to me,” Khosrowshahi said.

(Reporting by Ankit Ajmera in Bengaluru; Editing by Maju Samuel) 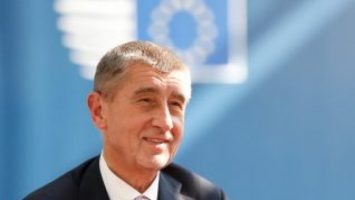