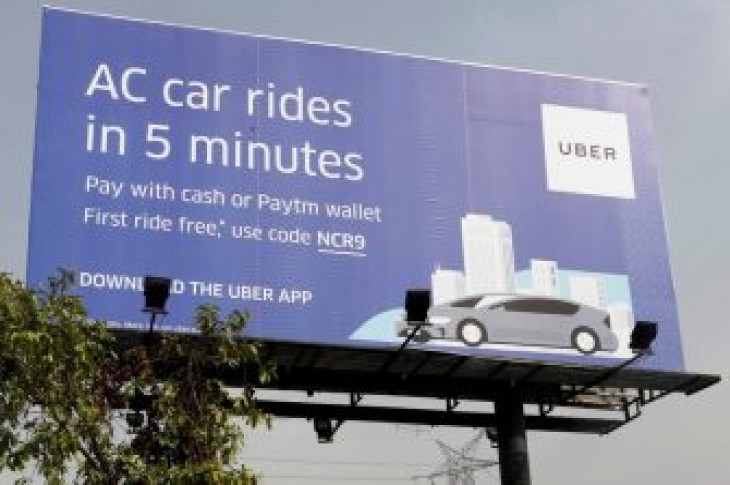 Uber’s first market in India, Bengaluru has struggled to hold onto its nickname as the “Garden City” over the past two decades as its population tripled and infrastructure failed to keep up, stranding drivers in huge rush-hour traffic jams.

The chunky, low-powered vehicles, made by Bajaj Auto Ltd <BAJA.NS>, are billed as a greener alternative to ordinary cars and India’s ubiquitous 3-wheel auto rickshaws, sometimes called tuk-tuks, which are cheap but give passengers hardly any protection from petrol fumes and monsoon rains.

Uber will price the Qutes, which can carry up to three passengers and have windows and a fan but no air-conditioning, for slightly less than its standard car service. It started with 50 of the cars on Thursday and will expand to several hundred in the coming months.

“We want to be seen as part of framing a solution,” said Satinder Bindra, Director, Communications India and South Asia, adding “Bengaluru is one of our more important and larger markets.” 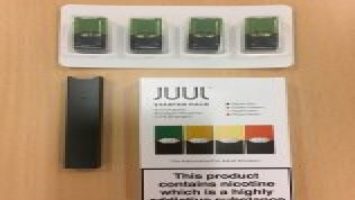 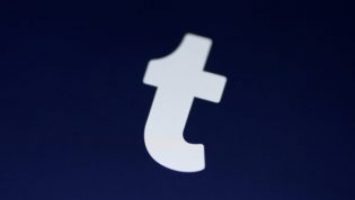