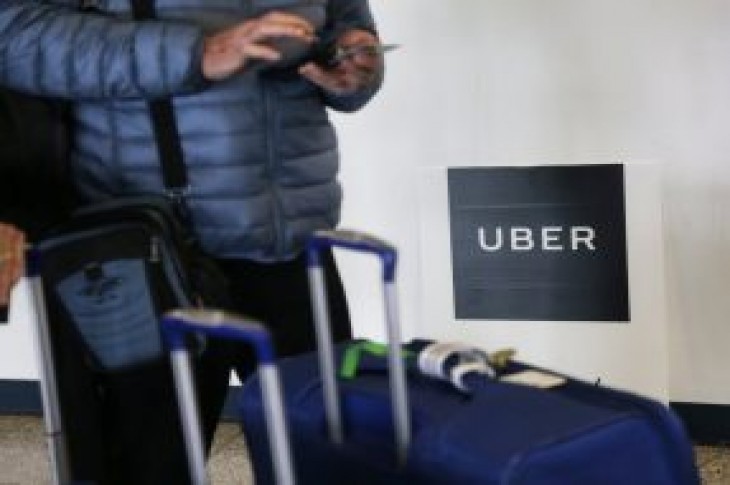 It’s the beginning of a new era at Uber as the rideshare company faces increased pressure to protect riders. Uber rolled out new safety features on Thursday, designed to help riders accurately identify their drivers and ensure Uber drivers are not impostors.

When users order a ride from the app, they will now receive three rounds of push notifications reminding them to check their driver’s license plate number as well as their vehicle’s make and model. The driver’s name and picture will also appear on their phone screens.

This comes just weeks after University of South Carolina student Samantha Josephson was killed after she mistakenly got into a car she thought was her Uber. Since her death, there have been widespread calls to reform rideshare guidelines.

“This is a horrible tragedy and we need to work to improve the regulations around the industry to keep people safe,” stated State Assemblyman Seth Rose. “This could be any loved one that we all have, it could be us.”

This isn’t the first time Uber has come under fire for its driver’s actions. Many drivers have been accused of rape and sexual assault in recent years. The company has since promised to publish a safety report detailing the number of sexual assault or endangerment claims it’s received.

FILE – In this March 15, 2017, file photo, a traveler tries to book a ride with Uber at LaGuardia Airport in New York. Uber is providing a look under the hood of its business in the lead-up to its hotly anticipated debut on the stock market. Documents released Thursday, April 11, 2019, offered the most detailed view of the world’s largest ride-hailing service since its inception a decade ago. (AP Photo/Seth Wenig, File)

Uber officials are confident their new features will improve safety, and are urging all riders to take advantage of them.

“You do your best to be persistent and frequent in the push notifications about that critical information. It’s really important, just as buckling your seatbelt is. It’s become second nature to buckle up when you get to a car. It has to be second nature, before you get into a car, to ask ‘hey, who are you here to pick up?’” 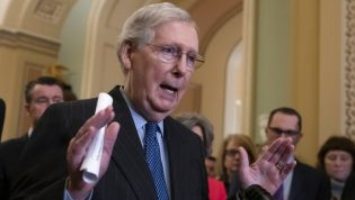 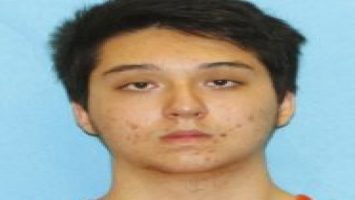