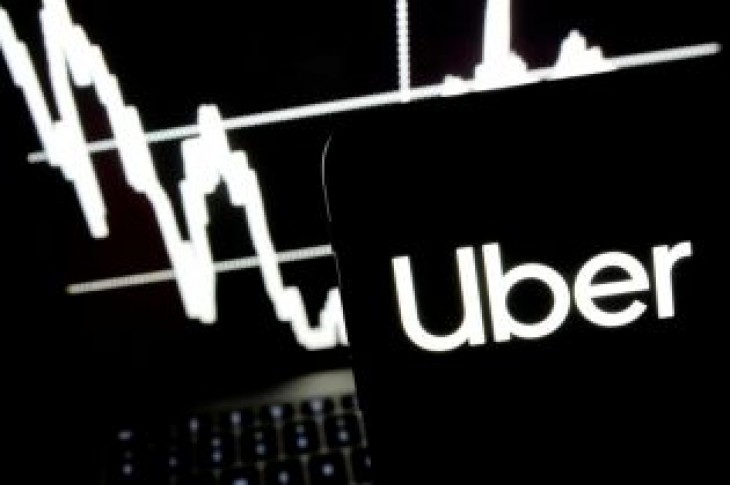 By Alexandria Sage and Arjun Panchadar

SAN FRANCISCO/BENGALURU (Reuters) – Uber Technologies Inc reported a $1 billion loss in its first quarterly report as a public company on Thursday, despite a 20 percent rise in revenue, posting results in line with its forecasts but underscoring the challenges the ride-hailing service faces to become profitable one day.

Revenue of $3.1 billion matched the high end of the range Uber forecast for the quarter and the loss of $1.0 billion compared with the company’s forecast of $1.0 billion to $1.11 billion. Uber Chief Financial Officer Nelson Chai said the company had begun to see “less aggressive pricing” by rivals.

With its share price trading more than 10 percent below its IPO price of $45, Chief Executive Dara Khosrowshahi will have to convince investors Uber can turn a profit, given its reliance on rider incentives and competition in all parts of its business, from ride hailing to food delivery to freight.

The results indicate the newly public company was able to hit its own financial targets, likely to offer some assurance to investors.

Costs went up 35 percent in the quarter, as the company spent heavily in the run-up to its IPO earlier this month. Gross bookings, a measure of total value of rides before driver costs and other expenses, rose 34 percent from a year ago to $14.6 billion. Bookings were up 3.4 percent from the previous quarter, showing the difficulty of recruiting new riders in saturated markets.

Uber was the biggest of a group of Silicon Valley startups that have gone public this year against the backdrop of a global stock market sell-off sparked by renewed trade tensions between the United States and China. Uber also faces increased regulation in several countries and fights with its drivers over wages.

Revenue was up from the previous quarter, and the net loss deepened from $865 million in the fourth quarter. CFO Chai said the company was prepared to keep spending: “We will not hesitate to invest to defend our market position globally.”

Uber said its monthly active users rose to 93 million globally, from 91 million at the end of the fourth quarter.

(Reporting by Alexandria Sage in San Francisco and Arjun Panchadar in Bengaluru; Editing by Lisa Shumaker) 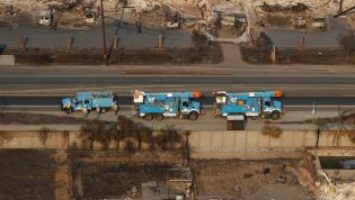 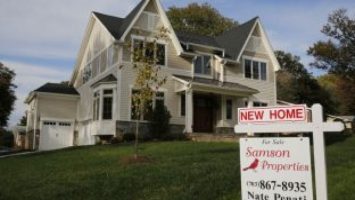