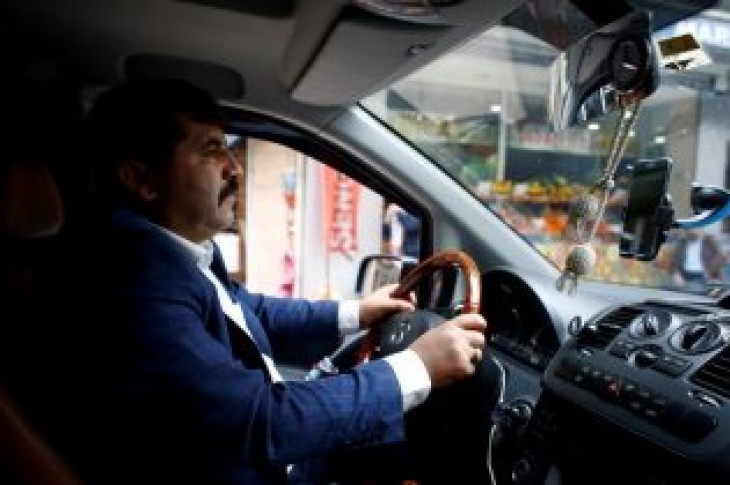 ISTANBUL (Reuters) – U.S.-based ride-hailing service Uber will suspend its UberXL services in Istanbul from Friday, it said, though passengers in Turkey’s largest city will still be able to call smaller yellow taxis through its app.

The company, which reported a $1 billion loss on Thursday after spending heavily in the run-up to its initial public offering earlier this month, did not give a reason for the suspension but said it was committed to the Turkish market.

Tensions have risen in Istanbul, home to 15 million people, since Uber entered the Turkish market in 2014. Some Uber drivers say they have been threatened, blocked in traffic and beaten by yellow cab drivers, an accusation the industry denies.

“Unfortunately, we have made the difficult decision to suspend our UberXL service in Istanbul effective May 31,” Uber said in the statement, which did not give a reason for the decision.

Uber has faced controversies in a number of markets since its launch, including allegations of sexual harassment against drivers and protests from existing taxi firms who complain that their business is being undermined.

Turkish President Tayyip Erdogan said in June last year that Uber was “finished” in Turkey, following pressure from Istanbul taxi drivers who said it was providing an illegal service and called for it to be banned.

The drivers took Uber to court last year, accusing the U.S.-based ride-hailing app of endangering their livelihoods and seeking its shutdown. The next hearing is due to be heard on July 3.

Uber said its app has been downloaded more than four million times in Turkey, where it operates in Istanbul and in the resort towns of Bodrum and Cesme in the summer months.

The company said some 12,000 people worked for UberXL, using large vans to transport groups to parties, or to run people with bulky luggage to Istanbul’s airports. Yellow and turquoise cab drivers also use the Uber app to find customers. 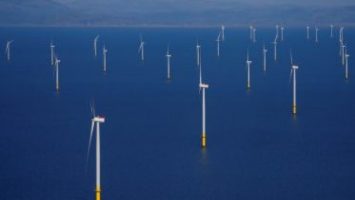 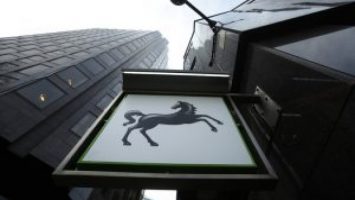