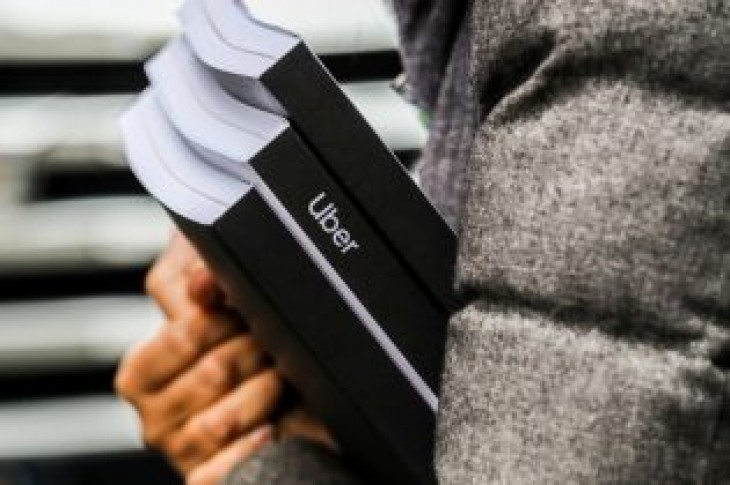 By Joshua Franklin and Carl O’Donnell

At a lunch presentation in the Mandarin Oriental Hotel overlooking New York’s Central Park, where fusilli pasta and BLT club wraps were served to investors, Khosrowshahi said Uber’s future was not as a ride-hailing company, but as a wide technology platform shaping logistics and transportation.

“Dara was very impressive, he did a good job articulating the story,” said one of the investors who attended, who requested anonymity because the presentation was closed to the media.

Uber is set to price its $10 billion IPO on May 9, seeking a valuation of up to $90 billion. Investors attending the roadshow said Uber’s IPO book was quickly oversubscribing, making a pop in the shares of the company on its first day of trading more likely. Uber declined to comment on how much demand there is for its IPO.

Uber executives arrived in New York after their roadshow in London on Monday. In a ballroom at Claridge’s, the five-star hotel in London’s wealthy Mayfair district, over 100 investors listened to Khosrowshahi and Chief Financial Officer Nelson Chai talk about the company’s plans to expand their food delivery business and venture into other new business areas like shopping.

In New York, Uber executives fielded questions ranging from autonomous driving to plans to enter into the grocery business.

Uber has cautioned in its IPO filing that it may never make a profit, and faces hurdles such as increased regulation and local minimum wages that could hamper profitability.

Uber follows smaller rival Lyft Inc, which went public with a $24 billion valuation. Lyft’s shares are down more than 17 percent since its IPO on March 28, amid investor skepticism over its path to profitability.

Khosrowshahi is also tasked with convincing investors that he has successfully changed Uber’s culture and business practices after a series of embarrassing scandals over the last two years.

Those have included sexual harassment allegations, a massive data breach that was concealed from regulators, use of illicit software to evade authorities and allegations of bribery overseas. Khosrowshahi joined Uber in 2017 to replace company co-founder Travis Kalanick who was ousted as CEO. 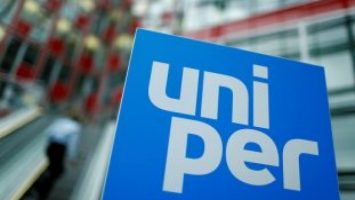 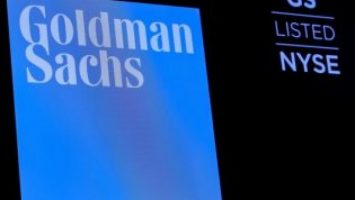