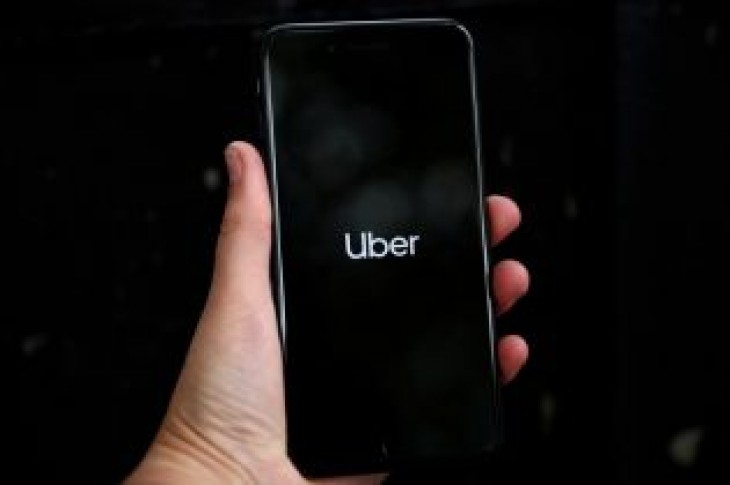 By Joshua Franklin and Heather Somerville

(Reuters) – Ride-hailing company Uber Technologies Inc will unveil terms for its initial public offering on Friday, telling investors it will seek to be valued at between $80 billion and $90 billion, according to people familiar with the matter.

Uber’s moderation of valuation expectations reflects the poor stock performance of its smaller rival Lyft Inc following its IPO last month. Lyft shares ended trading on Thursday down 22 percent from their IPO price amid investor skepticism over its path to profitability.

Uber will unveil on Friday an IPO price range of between $44 and $50 per share, based on which it would raise between $8 billion and $9 billion, the sources said. This would rank it as the largest IPO since that of Chinese e-commerce giant Alibaba Group Holding Ltd in 2014.

In addition, some Uber insiders will also sell their own shares in the IPO, the sources said. Reuters reported earlier this month that all the Uber shares sold in the IPO could be worth around $10 billion.

Uber also plans to unveil on Friday its last sale of stock as a private company, the sources said. The identity of the investor involved in the private placement could not immediately be learned.

Uber and PayPal were not immediately available to comment on the IFR report.

The investor roadshow will kick off in earnest on Monday, setting the stage for Uber to debut on the New York Stock Exchange in early May.

For the roadshow, Uber’s top executives will travel the Unites States and make a stop in London to drum up investor interest in the IPO, sources said.

The sources asked not to be identified because the matter is confidential. Uber declined to comment. The price range was reported earlier by Bloomberg News.

Two other IPOs this month, those of online scrapbook company Pinterest Inc and video conferencing company Zoom Video Communications Inc, have performed much more strongly than Lyft. Uber, however, has chosen to still value itself conservatively.

“People are more cautious than they were 4 weeks ago,” said Duncan Davidson, general partner at Bullpen Capital, an early-stage venture capital investment firm.

The ride-hailing startup has disclosed it has 91 million users, but growth is slowing and it may never make a profit. Uber in 2018 had $11.3 billion in revenue, up around 42 percent over 2017, but below the 106 percent growth the prior year.

During the IPO roadshow, Uber’s chief executive, Dara Khosrowshahi, will be tasked with convincing investors that he has successfully changed the company’s culture and business practices after a series of embarrassing scandals over the last two years.

Those have included sexual harassment allegations, a massive data breach that was concealed from regulators, use of illicit software to evade authorities and allegations of bribery overseas.

Uber is reserving some shares in the IPO for drivers who have completed 2,500 trips among other criteria.

Last year, Uber settled a legal dispute over trade secrets with Alphabet Inc’s Waymo self-driving vehicle unit. Waymo, in its lawsuit, had said one of its former engineers who became chief of Uber’s self-driving car project took with him thousands of confidential documents.

One advantage Uber will likely seek to play up to investors is that it is the largest player in many of the markets in which it operates. Analysts consider building scale crucial for Uber’s business model to become profitable.

Lyft, which was valued at $24.3 billion in its IPO, has focused only in the U.S. and Canadian markets.

“Investors are now asking for more clarity on how ride-sharing companies will monetize data they are collecting and if this is a scalable business,” said Jordan Stuart, a client portfolio manager for Federated Kaufmann funds who often purchases stock in IPOs. 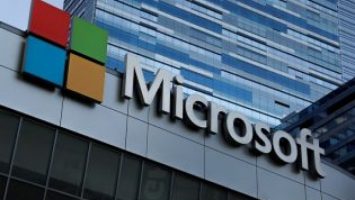 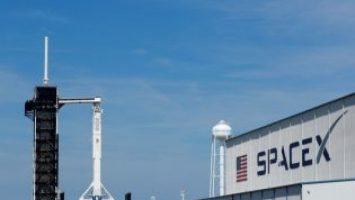