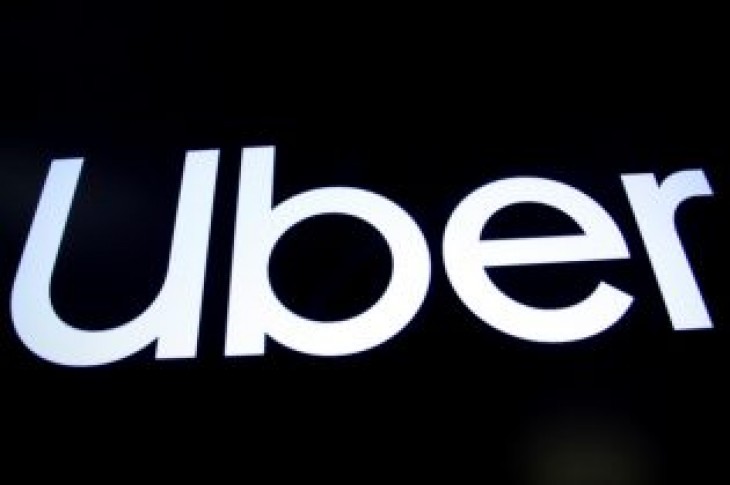 BOGOTA (Reuters) – Ride-hailing app Uber will spend $40 million over five years to open its third support center in Latin America in September in the Colombian capital Bogota, the company said on Wednesday.

The center, which Uber said in a statement will eventually create 600 jobs, will “give specialized support in services and security to users, partner drivers and partner deliverers for the applications Uber and Uber Eats in Latin America.”

Uber is popular in Colombia even though the government has said it is illegal to use the app and it will suspend for 25 years the licenses of drivers caught working for the platform.

Uber said in the statement that it hopes to have a dialogue with the government that will contribute to regulation of ride-hailing apps.

Chinese ride-hailing giant Didi Chuxing said last month it is beginning to recruit drivers ahead of its launch in Bogota in the coming months. 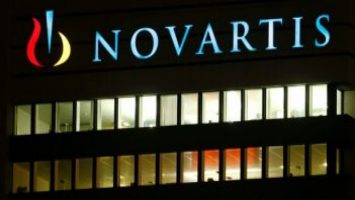 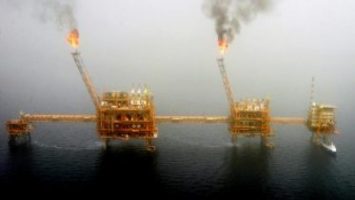