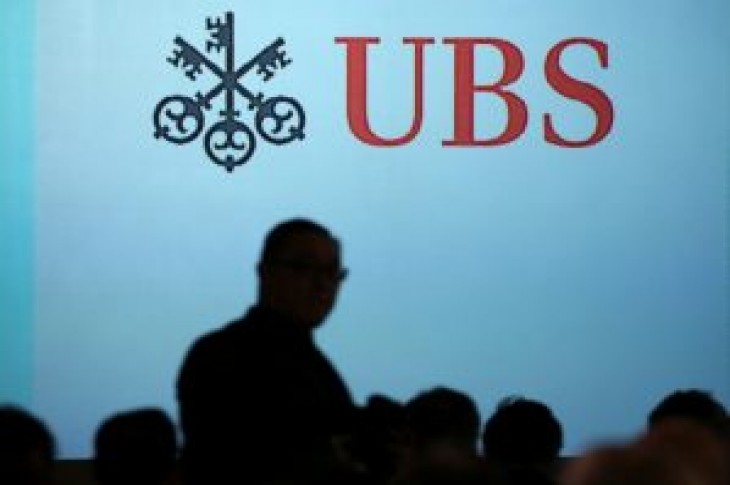 ZURICH (Reuters) – UBS expects regulatory costs to remain significant over the coming years but to fall from the high levels the Swiss bank has faced since 2014, its compliance chief said on Tuesday.

Banks around the world have had to comply with a host of new rules brought in after the 2008 financial crisis to bolster the industry’s health.

“We’ve had ten years of enormous regulation,” Group Chief Compliance and Governance Officer Markus Ronner said at a round table for journalists on Tuesday. “That has tied up enormous resources.”

From 2014 through 2018, UBS spent 3.5 billion Swiss francs ($3.48 billion) meeting new regulatory requirements, 1.5 billion francs of which were spent adjusting its corporate legal structure, in part to be able to wind down various parts of its business.

Further outlays related to reforming its derivatives business and meeting new European financial rules on investor protection and financial instruments that are part of regulations known as MiFID II. All of these costs came on top of the regular regulatory spending by the bank’s operations.

Ronner, who was promoted to the bank’s executive board in November, does expect costs to normalize.

“Those 3.5 billion francs were an exception,” Ronner said. 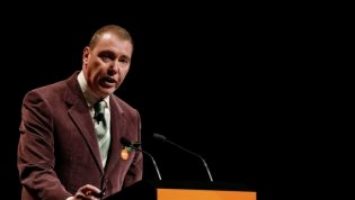 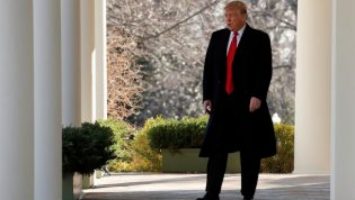