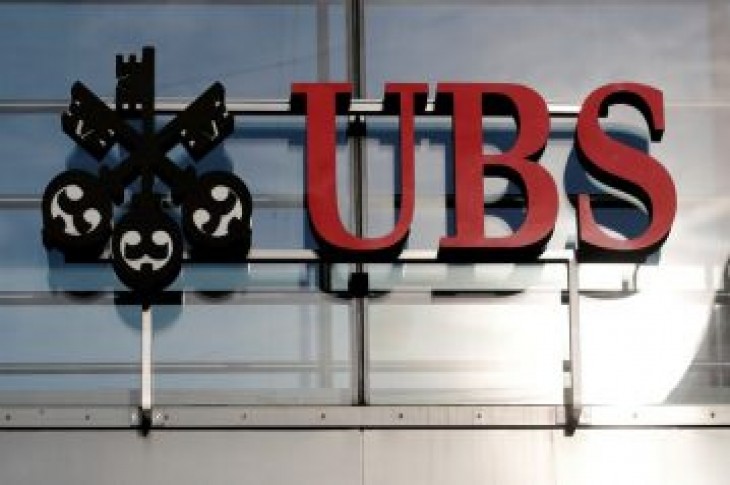 ZURICH/MILAN (Reuters) – UBS looks set to agree a 100 million euro ($113 million) settlement of a money laundering and tax case in Italy within the next few weeks, according to people familiar with the matter, in contrast to a similar case in France.

Switzerland’s biggest bank is battling a number of court cases in Europe over claims it enabled cross-border tax cheats to hide assets in Switzerland.

In France it opted to challenge a charge of tax evasion, with a resulting penalty of 4.5 billion euros awarded against the bank in February. UBS has denied wrongdoing and is appealing the decision.

Its handling of that case led to a rare rebuke of the bank’s management by shareholders, angry that they could have settled for as little as 40-100 million euros.

In Italy, sources are saying it is close to clinching a settlement with the country’s tax authority, which could help the Swiss bank receive lighter treatment from local prosecutors.

The investigation is on standby pending settlement.

Prosecutors in Milan opened their investigation in early 2018 into alleged money laundering and failure to file tax returns after receiving documents from Germany’s customs agency about the Swiss bank’s Italian clients, an investigative source told Reuters.

UBS flagged the matter in its 2018 annual report, saying tax authorities and a prosecutor’s office in Italy had asserted it might be liable for taxes and penalties as a result of its activities from 2012 to 2017.

But prosecutors had gathered scant evidence when contact between UBS lawyers and the Milanese authority began following a news conference in November 2018 during which Milan’s chief prosecutor mentioned investigations into Swiss banks, two sources familiar with the matter said.

The bank offered to work toward a settlement with Italy’s tax authority and provide prosecutors with information which would exclude the identity of its Italian clients, the sources said.

Switzerland’s biggest bank declined comment on the expected settlement, which resembles an agreement struck by Swiss rival Credit Suisse in 2016.

Unlike in France, filing for settlement does not imply an admission of guilt under Italian law.

UBS has also denied recent charges in Germany, where prosecutors in Mannheim are seeking an 83 million euro fine. A trial opened last month.

Belgian authorities are also investigating the world’s largest wealth manager. UBS has declined to say whether it would be open to settling there.

Although Switzerland today exchanges bank account data on its current clients with dozens of countries to crack down on cross-border tax cheats, fresh tax litigation has brought legacy matters to the fore.

A Swiss court is soon set to decide whether UBS must hand over historical client data to French tax authorities, potentially opening the door to fresh claims against Swiss banks.

Italian authorities already this year asked Swiss banks to provide information about their Italian business, and in 2017 asked their Swiss counterparts for information regarding thousands of Italian citizens with accounts held in Switzerland.

Thousands had already been identified through an amnesty scheme encouraging tax dodgers to come clean on funds held abroad in return for immunity from prosecution. 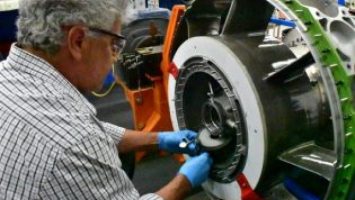 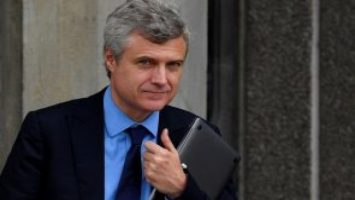