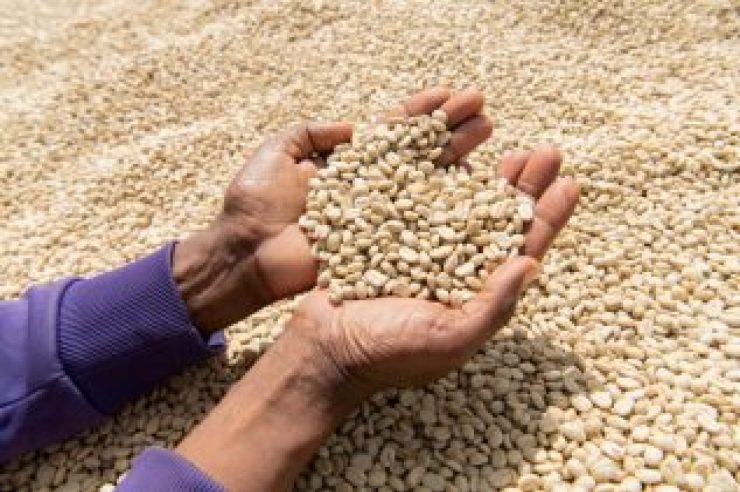 KAMPALA (Reuters) – An Ugandan company has started using blockchain, the technology behind virtual currency Bitcoin, to certify shipments of coffee to try to meet growing demand from consumers for more information about where products have come from.

Carico Café Connoisseur said the move could help to boost farmers’ incomes, as consumers are usually prepared to pay more for goods that can been traced back to their origins.

Blockchain works by providing a shared record of data held by a network of individual computers rather than a single party. Its supporters say this makes it hard to tamper with, and so a secure way to track goods along the supply chain

Carico Café Connoisseur CEO Mwambu Wanendeya told Reuters a blockchain-certified shipment of one of its coffee products, Bugisu Blue, arrived in South Africa last month. He declined to give the size of the shipment, but said it was several tonnes.

Uganda is Africa’s largest coffee exporter followed by Ethiopia, according to the International Coffee Organisation, and has some of the world’s highest quality beans. It predominantly cultivates the robusta variety, but also has extensive fields of arabica trees.

Limited domestic processing capacity means the country exports nearly all of its beans in raw form.

The blockchain certification means consumers can trace the coffee’s journey by using their smartphones to scan the product’s QR codes or via the certification site provenance.org.

Every step of the beans’ journey – from when farmers drop them off at collection centers to warehousing, inspection by regulators and shipping – is recorded.

“The idea is to give the consumer an appreciation of what happens on the journey and also to ensure that there’s more linkages with the farmer,” Wanendeya said.

“Traceability is important because people are increasingly concerned that … farmers get rewarded for their work.”

The process will provide consumers with information such as the type of coffee bean, the year it was harvested, and where it was grown.

Founded in 2016, Carico Café is working with two farmer cooperatives with hundreds of members. Wanendeya predicted the innovation could boost farmers’ incomes by 10 percent.

“Consumers are willing to pay more if they can know where exactly the coffee is coming from,” he said.

Uganda is keen to increase coffee exports from the current level of around 4 million 60-kilogramme bags per year.

However, a seedlings distribution program it hoped would boost production has yielded modest results, in part because of a decline in interest in coffee among farmers due to often low and unstable prices. 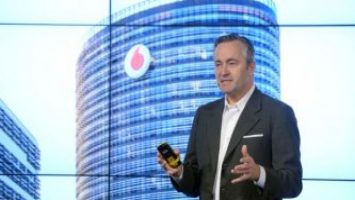 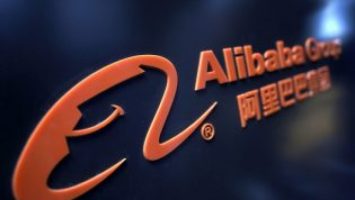