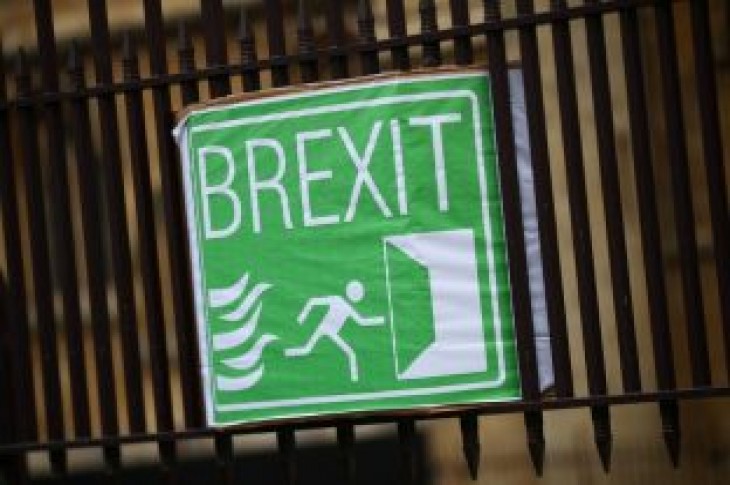 LONDON (Reuters) – Britain and the United States said on Monday that their regulators are taking every step needed to ensure that trillions of dollars in derivatives contracts traded across the Atlantic will not be disrupted by any type of Brexit.

Derivatives are widely used by companies to hedge themselves against unexpected moves in borrowing costs or prices for raw materials.

“Market participants can be confident that the clearing and trading of derivatives between the UK and U.S. will maintain the high standards of today when the UK leaves the EU,” Bank of England Governor Mark Carney said in a statement.

Currently, derivatives trading in Britain conforms to rules written by the European Union, the trading bloc that the United Kingdom is due to leave on March 29.

U.S. and UK regulators told reporters on Monday that the trading and clearing of derivatives transactions in London and New York, two markets that dominate the global sector, would continue under a similar set of rules once Brexit takes place.

With just over a month to go, it is still unclear if Britain will leave the EU with a transition agreement, or crash out with no deal.

The steps announced by the Bank of England, the Financial Conduct Authority and the U.S. Commodity Futures Trading Commission on Monday aim to reassure markets that derivatives will not be disrupted even if there is a “hard” Brexit.

CFTC Chairman Christopher Giancarlo said the measures provide a “bridge over Brexit” through a durable regulatory framework which the thriving trans Atlantic derivatives market may continue and endure.

The measures were yet “another example of the special relationship between our two countries”, Britain’s finance minister Philip Hammond said. 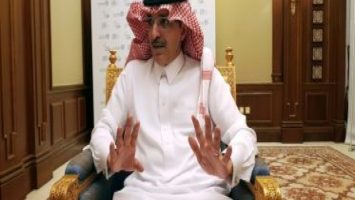