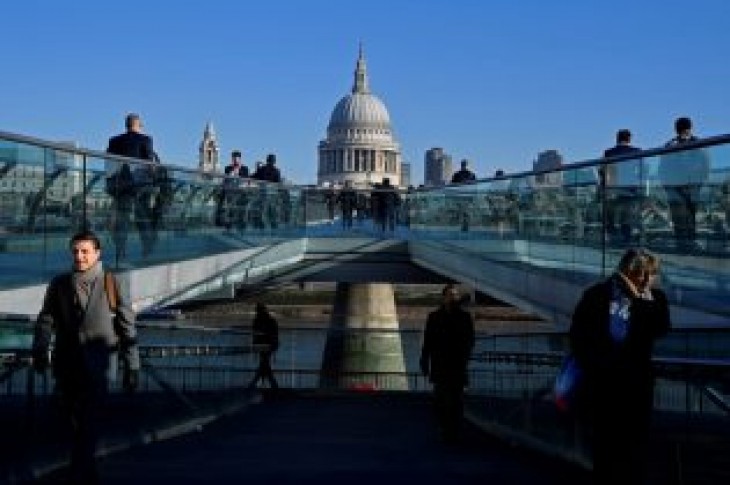 LONDON, (Reuters) – British wages in the three months to April grew faster than expected and hiring slowed less sharply, as the jobless rate held at its lowest rate since 1975, official figures showed on Tuesday.

Total earnings growth, including bonuses, rose by an annual 3.1% in the three months to April, official data showed, slowing from 3.3% in March but beating the median forecast of 3.0% in a Reuters poll of economists, the Office for National Statistics said.

Excluding bonuses, which smooths out some volatility, pay growth picked up to 3.4% from 3.3%, beating all forecasts and boosted by a 3.8% annual jump in pay for April alone, the largest single-month rise since May 2008.

Britain’s labour market has performed robustly since Britain voted to leave the European Union in June 2016, in contrast to other parts of the economy which have suffered from uncertainty about the timing and terms on which Britain will leave.

Official figures on Monday showed the economy shrank by 0.4% in April, its biggest monthly drop since 2016.

The unemployment rate remained at 3.8% as expected, its joint-lowest since the three months to January 1975, and the absolute number of people out of work dropped by 34,000 to 1.304 million.

The number of people in employment rose by 32,000 to 32.746 million, the smallest increase since the three months to August last year, as employers increasingly say it is hard to find staff.

The BoE last month said it expected wage growth of 3% at the end of this year.

But it sees Britain’s hiring spree as a reflection of how many firms have opted to take on workers rather than commit to longer-term investments. 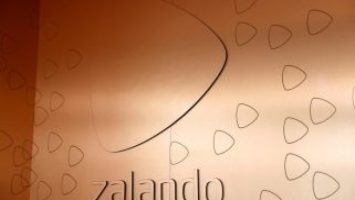 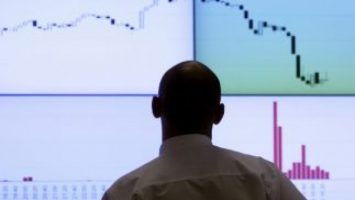