LONDON (Reuters) – British banks approved the fewest mortgages in almost six years last month, according to industry data which suggested the approach of Brexit was being felt increasingly in the housing market.

The value of net mortgage lending increased by 711 million pounds ($936 million), the smallest rise since April 2016 and around half the size of increases in much of last year.

The figures added to signs of a weakening in Britain’s housing market ahead of Brexit. 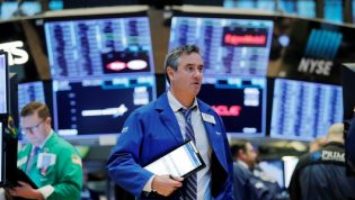 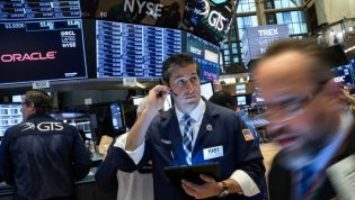