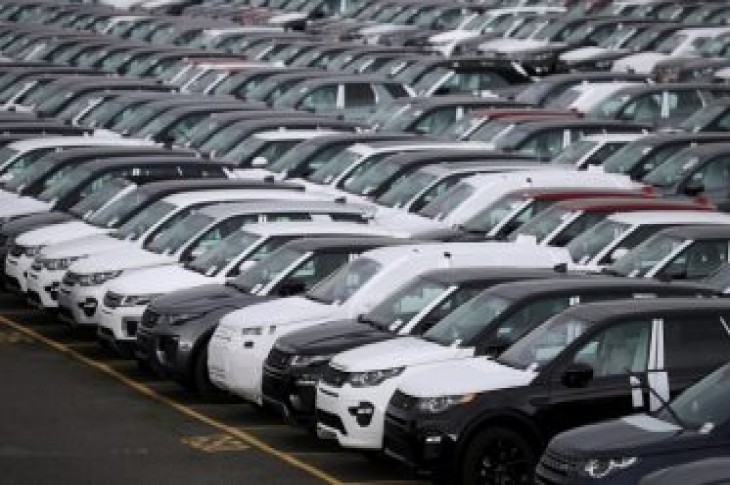 LONDON (Reuters) – British car production slumped by an annual 15.3 percent last month as demand in important European and Asian markets fell, an industry body said on Thursday as it warned again about the damage a no-deal Brexit would do to the sector.

Output fell to 123,203 cars in February, the ninth month of declines as exports, which account for 80 percent of total production, slumped 16.4 percent, according to the Society of Motor Manufacturers and Traders (SMMT).

“The ninth month of decline for UK car production should be a wake-up call for anyone who thinks this industry, already challenged by international trade hostilities, declining markets and technological disruption, could survive a ‘no-deal’ Brexit without serious damage,” said SMMT Chief Executive Mike Hawes. 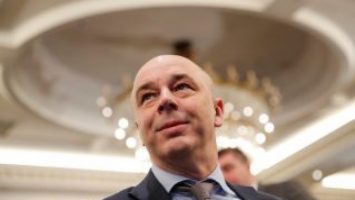 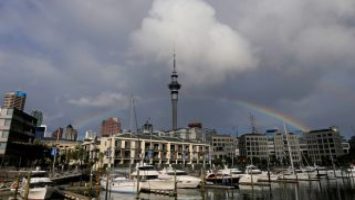