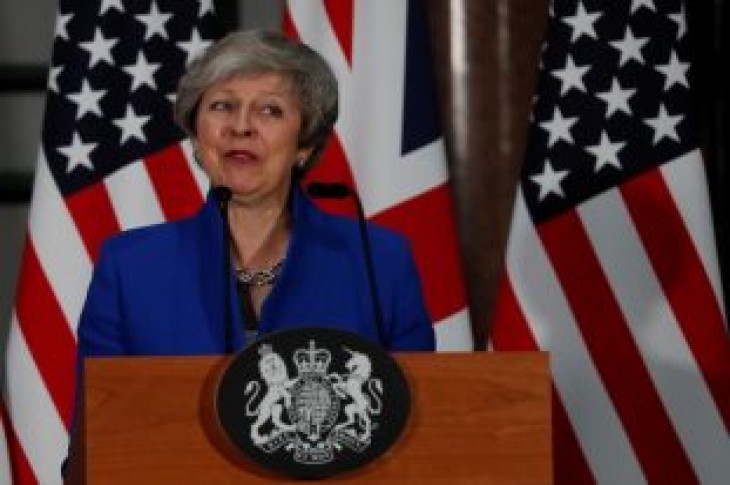 May is due to resign as leader of the Conservatives on Friday, but will remain prime minister until a successor is appointed – a process which the party has said should be completed by the end of July. 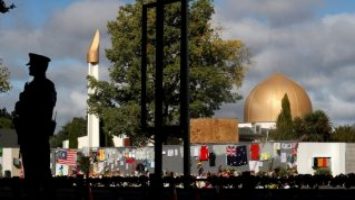 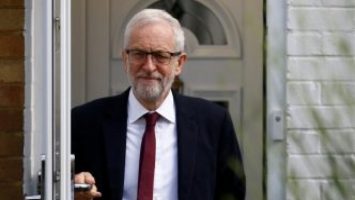