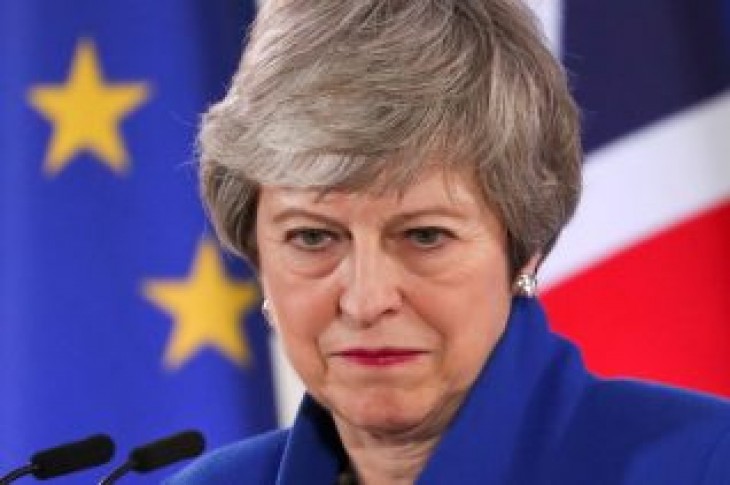 LONDON (Reuters) – Britain’s governing Conservative Party will not change the rules governing leadership challenges but demanded a clear timetable for Prime Minister Theresa May’s departure if her Brexit deal is rejected in parliament, a lawmaker at a party meeting said.

The executive of the so-called 1922 Committee, which groups Conservative lawmakers, met on Wednesday to discuss whether to change the leadership rules after some demanded a change to oust May from her post earlier than current procedures allow.

But a Conservative lawmaker at a broader meeting of the 1922 Committee said the executive had told lawmakers that there would be no change to the rules, but that the committee would call for a “clear schedule” for May’s departure if her Brexit deal is not passed in parliament. 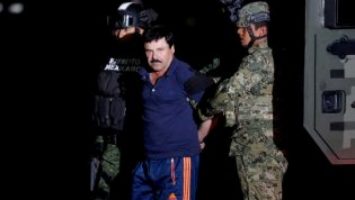 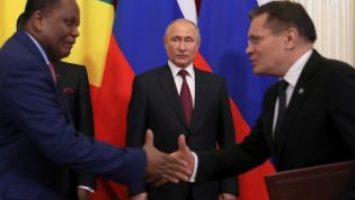