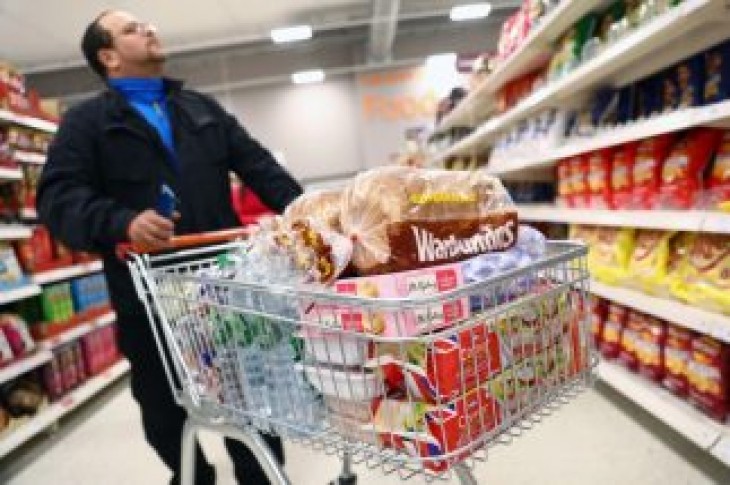 LONDON (Reuters) – British consumers were unruffled by the latest twists and turns in the country’s Brexit drama and companies have dialed down their worry levels, two surveys published on Tuesday showed.

The GfK consumer confidence index – which was conducted mostly in the run-up to a Brexit deadline that was eventually pushed back, the second such delay since March – held steady for a third month at -13 in April.

Spending by Britain’s consumers has helped soften a slowdown in the overall economy, thanks to a combination of low unemployment, rising wages and modest inflation.

By contrast, employers have displayed more concern and they cut back on investment throughout 2018.

While a business confidence survey published by Lloyds Bank rose for a second month in April – up four points to 14 percent – it was below its early 2019 level and its long-term average.

GfK also pointed to potential problems ahead in the retail sector with its measure of the willingness of consumers to make major purchases down by two points to -1, its lowest level in five months.

The Bank of England is expected to keep interest rates on hold on Thursday but economists are watching for any hints that about raising borrowing costs more quickly than many investors believe, if Britain can avoid a no-deal Brexit. 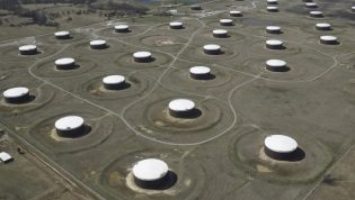 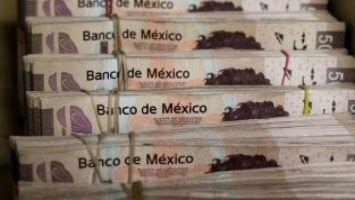