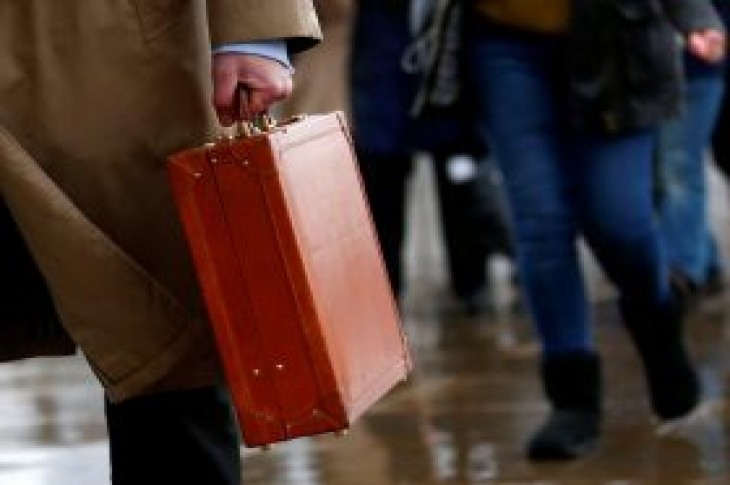 By By, Andy and Bruce

Britain’s economy risks stalling or contracting as Brexit nears and the global economy slows, with firms in the dominant services sector reporting job cuts for the first time in six years and falling orders, a survey showed on Tuesday.

A closely watched gauge of the world’s fifth-biggest economy, the IHS Markit/CIPS UK Services Purchasing Managers’ Index, fell to 50.1 in January from 51.2 in December — its lowest level since July 2016 and barely above the 50 mark that separates growth from contraction.

A Reuters poll of economists had expected a reading of 51.1.

Britain’s economy defied forecasts from some economists that it would go into recession after the 2016 referendum vote to leave the European Union. But growth slowed sharply in late 2018 as worries mounted about an abrupt, no-deal Brexit.

Tuesday’s figures are likely to worry Bank of England officials ahead of their latest interest rate decision announcement and new forecasts for the economy on Thursday.

“The latest PMI survey results indicate that the UK economy is at risk of stalling or worse as escalating Brexit uncertainty coincides with a wider slowdown in the global economy,” said Chris Williamson, chief business economist at survey compiler IHS Markit.

The report adds to other signs that Brexit, scheduled in less than two months’ time, is taking its toll on businesses and consumers.

Prime Minister Theresa May, under pressure from her own Conservative Party, wants to reopen her withdrawal agreement with the European Union to replace a contested Irish border arrangement, something Brussels has rejected.

Investors are urging the government to ensure an orderly exit from the club Britain joined in 1973.

On Monday, a Deloitte survey of chief financial officers showed appetite to take on financial risk had fallen to its lowest level in nearly a decade due to fears of “the hardest of Brexits” and rising U.S. protectionism.

That caution was evident in Tuesday’s survey, covering the bulk of Britain’s private sector economy.

New orders fell for only the second time since the financial crisis, while employers cut jobs for the first time since late 2012 — around the last time Britain flirted with recession.

“The survey results indicate that companies are becoming increasingly risk-averse and eager to reduce overheads in the face of weakened customer demand and rising political uncertainty,” Williamson said.

New export orders contracted at the fastest pace since records for this part of the PMI began in September 2014.

The composite PMI for December, combining the manufacturing, construction and service sectors, fell to 50.3 from 51.5 in November, the lowest level since July 2016. 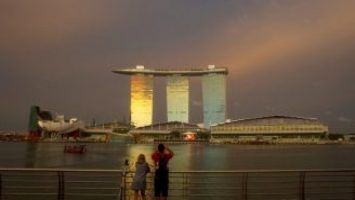 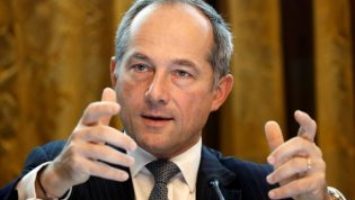