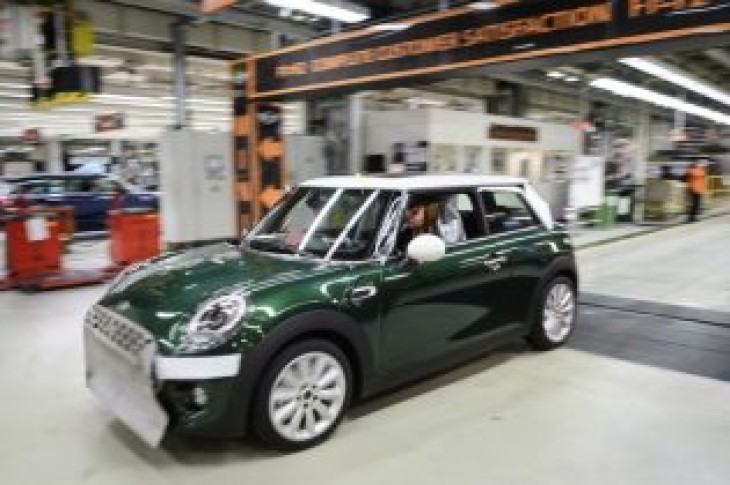 LONDON, (Reuters) – Britain’s economy contracted sharply in April after the biggest fall in car production since records began, as manufacturers were unable to reverse closures planned for when they had expected Britain to leave the EU.

Early in 2019 many motor manufacturers had announced temporary shutdowns in Britain for April, in anticipation of trade disruption around the time Britain was due to leave the European Union on March 29.

In the event, Prime Minister Theresa May delayed departure with just days to go and subsequently set a new date of Oct. 31 — but this was too late for businesses to change their plans.

Britain’s economy overall contracted by 0.4% in April after a 0.1% decline in March, the Office for National Statistics said on Monday, a bigger drop than any economist had forecast in a Reuters poll last week.

Growth in the three months to April slowed to 0.3% from 0.5% in the first quarter of 2019, also a sharper deceleration than most economists had expected, while the annual growth rate fell to 1.3%.

But this masked a far bigger impact for the manufacturing sector, which shrank by 3.9% on the month in April, the biggest fall since June 2002.

Car production in April fell 24% on the month, the biggest drop since records began in 1995, and the broader category of ‘transport equipment’ showed its largest drop since 1974.

“GDP growth showed some weakening across the latest three months with the economy shrinking in the month of April, mainly due to a dramatic fall in car production, with uncertainty ahead of the UK’s original EU departure date leading to planned shutdowns,” ONS statistician Rob Kent-Smith said.

Monday’s data confirm that the economy is slowing after receiving a bigger-than-expected boost in the first three months of 2019 from businesses stockpiling ahead of a Brexit that never came.

The Bank of England forecast last month that GDP growth would slow to 0.2% during the three months to June from 0.5% in the first-quarter of the year, though on Saturday its chief economist Andy Haldane wrote that he still expected “solid” growth of 1.5% for 2019 overall.

Britain’s economy has lost momentum since 2016’s Brexit referendum – before which growth would typically exceed 2% a year – but the job market has strengthened and Haldane said the time for another rate rise was approaching.

This stance contrasts with the view in markets, where concerns about the impact of trade conflict between the United States and China have intensified, alongside the risk that Britain could face a disruptive departure from the EU on Oct. 31.

May’s purchasing managers’ index (PMI) surveys pointed to the economy being close to stagnation, although they were similarly gloomy in the first quarter when official data turned out strong, despite businesses’ concerns about Brexit. 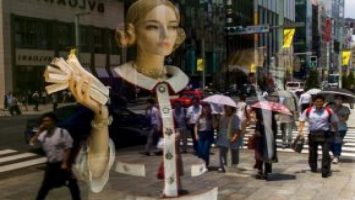