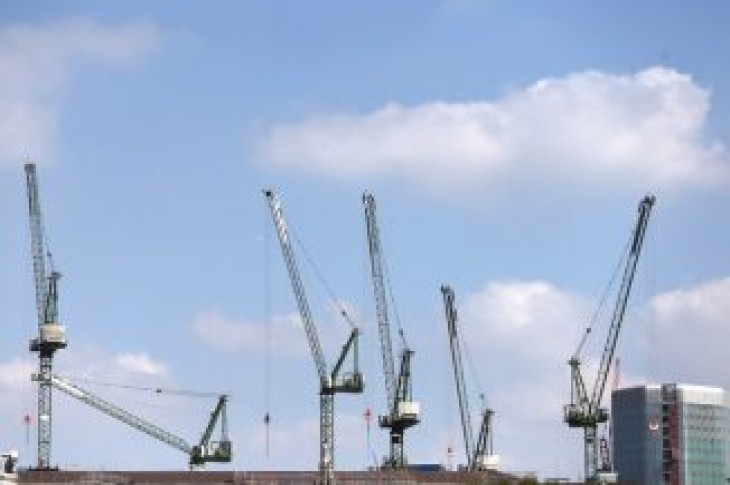 LONDON (Reuters) – British employers are their most worried about the economy since the 2016 Brexit referendum, but they also plan to hire extra staff, according to a survey that showed the surprising strength of the jobs market.

More firms were downbeat about the outlook for jobs and investment than were optimistic for only the second time since the Recruitment and Employment Confederation began its surveys in June 2016, the month of the referendum.

But in the short term, companies planned to increase their headcount, especially for temporary workers, possibly reflecting their reluctance to make longer-term commitments to investment.

“The more positive figures on hiring for temporary workers suggest that many businesses are turning to agency work to help them navigate the unpredictability they currently face,” Neil Carberry, the REC’s chief executive, said.

“This might be driven by waiting to see whether permanent hiring is justified, or by using additional labor to meet demand rather than making big capital investments.”

Britain’s economy slowed in the run-up to the original Brexit date of March 29, and as growth in much of the rest of the world has also weakened. But job creation has roared ahead, pushing the unemployment rate down to its lowest since 1975.

The REC survey of 600 employers took place between Jan 2 and March 22.

The deadline for Britain’s departure from the EU has been delayed until Oct. 31. 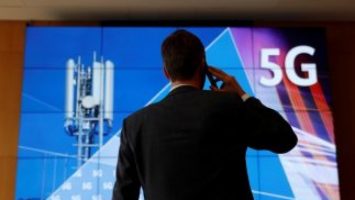 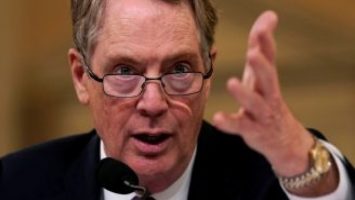