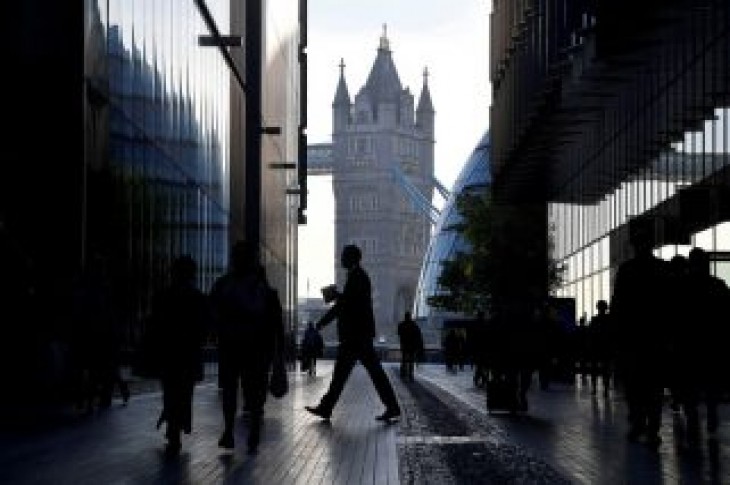 Human resources data firm XpertHR said pay settlements had hovered around the same for the past four months, despite a small pick-up in inflation.

“Many of the current pay awards are lower than employees received in 2018, suggesting that there is little scope for higher rises this year,” XpertHR analyst Sheila Attwood said.

After years of real-terms falls in pay, Britain’s workers have had some of the biggest pay rises in a decade in recent months due to a tight labor market, though they are modest compared to pre-financial crisis rates of pay growth.

The risk of a disruptive Brexit has made some employers keener to hire new staff, who can be sacked if the economy sours, than to make long-term labor-saving investments.

Pay settlement data is typically lower than the headline measure of wage growth, as it does not include pay increases gained through changing jobs or promotions.

Official data last week showed average annual wage growth was 3.2% in the first quarter of 2019, down from a 10-year high of 3.5% earlier in the year.

The Bank of England forecast this month that pay growth would ease to 3% this year. Nonetheless, the central bank is concerned inflation will stick above its 2% target unless it raises interest rates slightly over the next couple of years. 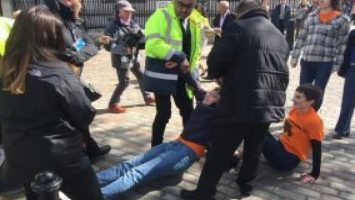 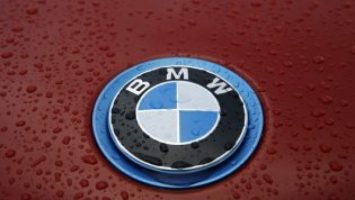