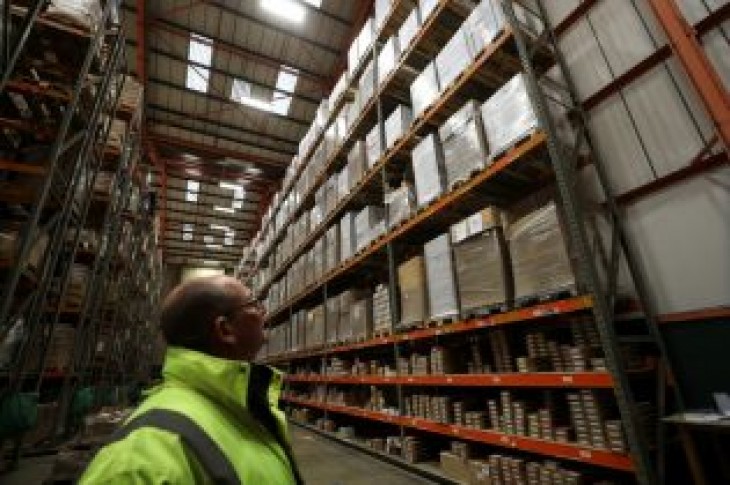 LONDON, April 26 – British factories stockpiled raw materials and goods ahead of Brexit at the fastest pace since records began in the 1950s, and they were increasingly downbeat about their prospects, a survey showed on Friday.

The Confederation of British Industry’s (CBI) quarterly survey of the manufacturing industry showed expectations for export orders in the next three months fell to their lowest level since mid-2009, when Britain was reeling from the global financial crisis.

The record pace of stockpiling recorded by the CBI was mirrored by the closely-watched IHS Markit/CIPS purchasing managers’ index published earlier this month. 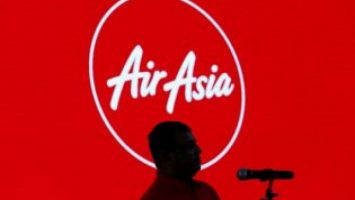 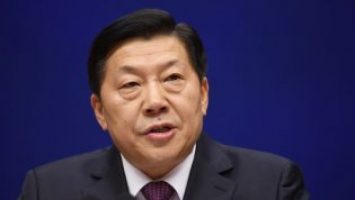