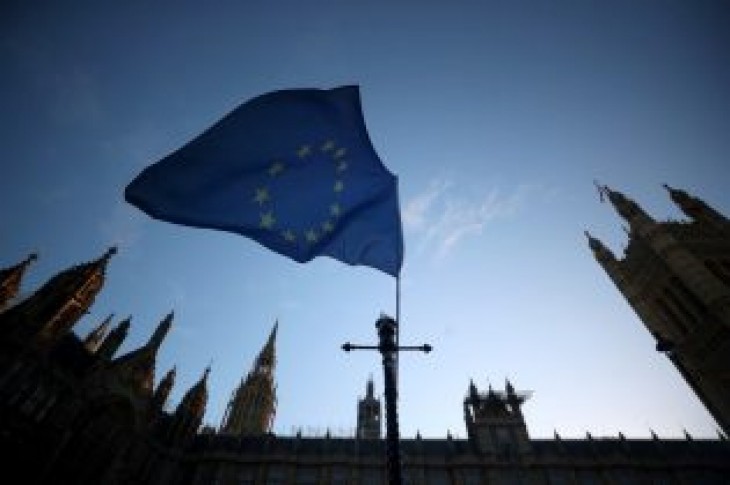 LONDON (Reuters) – Britain is working hard for a Brexit deal but it would still be prudent to put in place contingency measures in case no agreement is reached, UK financial services minister John Glen said on Monday.

Parliament will vote on Tuesday on a range of attempts to unblock efforts to reach a deal and Britain avoid crashing out of the European Union on March 29, which would cause disruption in financial markets.

“I do have every confidence that we will in the end be successful,” Glen told an ISDA derivatives industry conference.

Faced with Brexit in a few weeks and no deal in sight, banks, insurers and asset managers in Britain are opening new EU hubs to avoid disruption, raising concerns that Britain’s pre-eminent financial sector will shrink over time.

Some lawmakers want Britain to ease up on financial rules to keep London as a top global financial center, but Glen said Britain was committed to upholding “robust” international standards after Brexit.

Britain faces patchy access to the EU financial markets after Brexit based on the bloc’s “equivalence” system, whereby Brussels grants access to foreign investment firms if their home rules are aligned with those in the bloc.

Those equivalence rules have been embedded into UK law as part of Britain’s Brexit preparations in a bid to give it leverage over future relations with the continent.

“They will be fundamental to the UK’s future relations with the EU and international partners… They are the starting point for international financial activity,” Glen said.

He saw no reason why Britain and the EU could not consider each other “equivalent” and thus deny market access, though “equivalence” determinations would not be in place by March 29 if there was a no-deal Brexit. 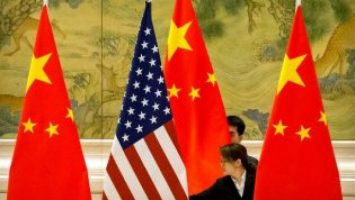 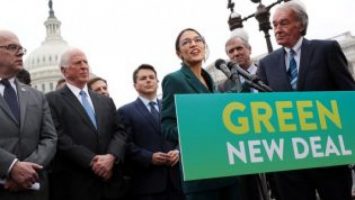