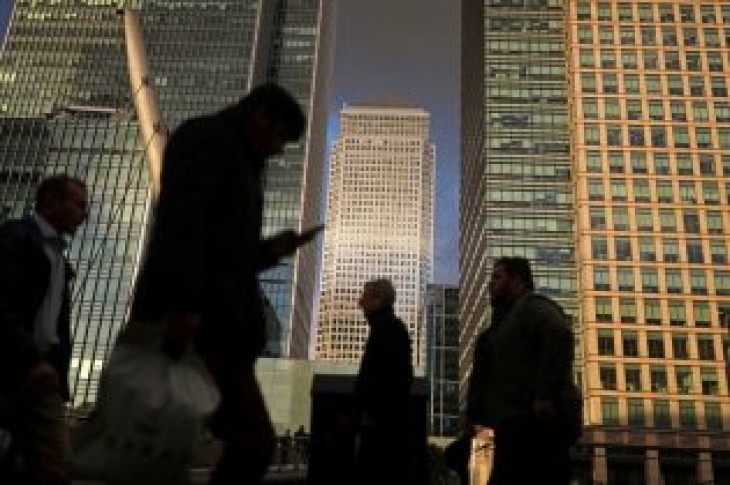 LONDON (Reuters) – British employers cut the number of staff they hired through recruitment agencies last month for the first time since July 2016, according to a survey of recruiters that adds to mounting evidence of business caution ahead of Brexit.

The permanent jobs placement index in the monthly KPMG/Recruitment and Employment Confederation (REC) Report on Jobs fell to 49.7 from 53.7, below the 50 dividing line between growth and contraction for the first time since just after 2016’s referendum on leaving the European Union.

The overall number of vacancies for staff increased at the slowest rate since October 2016, Friday’s survey showed.

Other recent data also show companies cutting back on hiring and investment while they wait for clarity on Britain’s departure from the EU, seven weeks away.

“The survey results are a sharp reminder to politicians in Westminster and in Brussels of the need to provide businesses with clarity about the path ahead, so they can invest with confidence,” REC chief executive Neil Carberry said.

On Thursday the Bank of England said Britain faces its weakest economic growth in a decade this year, due to Brexit uncertainty and a slower global economy.

But it kept its message that interest rates will rise if an EU divorce deal is done — in large part because of the risk of domestic inflation pressures from a labor market that is running close to capacity, pushing up wages.

After faster-than-expected wage growth late last year, the BoE trimmed its forecast for annual wage growth at the end of this year to 3 percent on Thursday from 3.25 percent previously.

Wages in the three months to November 2018 rose by an annual 3.4 percent, the quickest rate in over a decade. 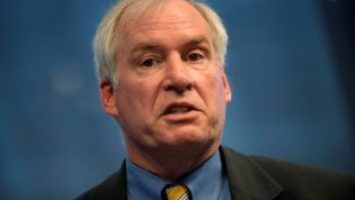 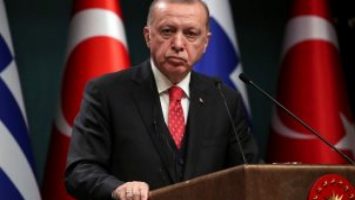