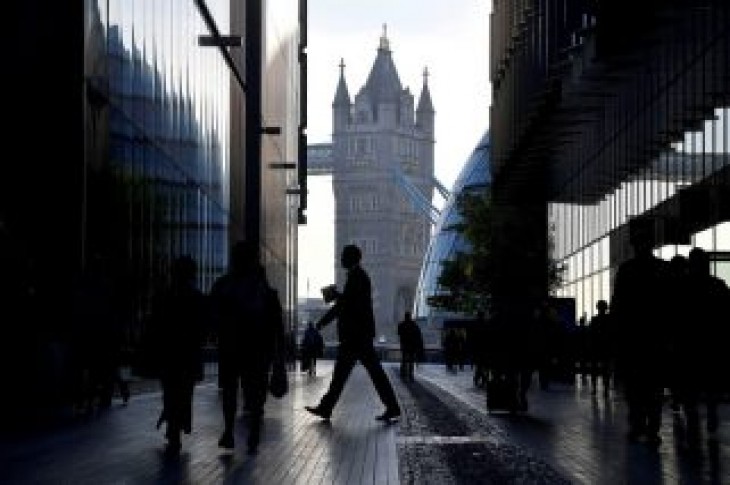 Retail and construction saw the biggest fall in demand for staff while nursing and computing remained strong, the Recruitment and Employment Confederation (REC) said in its monthly report on Britain’s jobs market on Friday.

“Recruiters are reporting that demand for staff is slowing and their clients are reducing business activity on average,” REC chief executive Neil Carberry said.

Unlike the rest of Britain’s economy, the job market has performed strongly since the Brexit referendum in 2016.

Unemployment fell to its lowest rate since 1975 at 3.8% in the first quarter of 2019, official data has shown.

The Bank of England has attributed some of the jobs growth to nervousness among businesses about making long-term investment when Britain’s future trading ties with the European Union are so uncertain.

Official wage growth data has also been strong, with average earnings growing at the fastest rate in a decade.

REC – whose wage data has only a weak correlation with official numbers – said starting salaries for new permanent staff grew at the weakest pace in just over two years, but temporary staff’s pay growth was the strongest in six months. 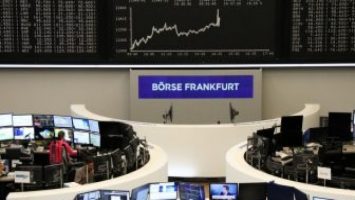 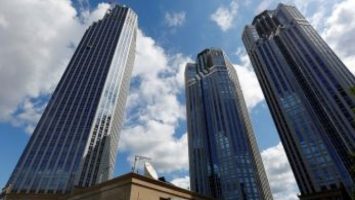