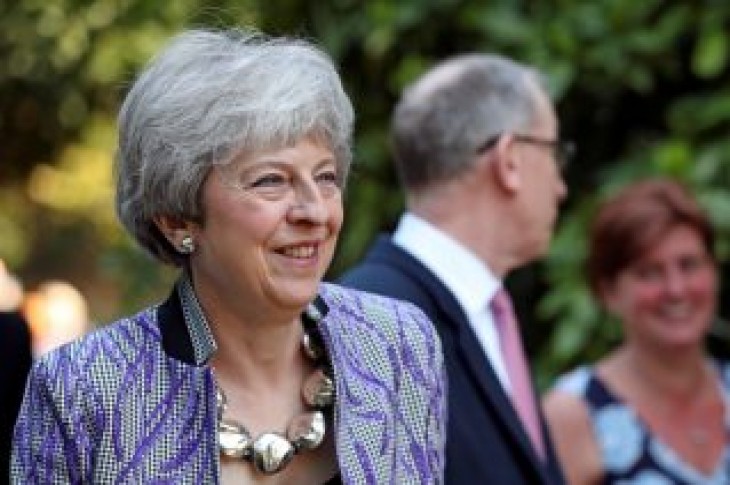 The spokesman told reporters talks with the opposition Labour Party on finding a way forward on Brexit would require compromise on both sides, and that the legislation could be introduced to make progress with the Brexit process. 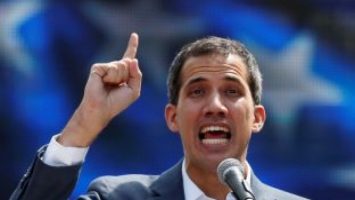 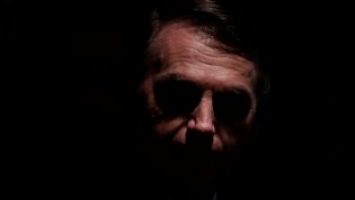