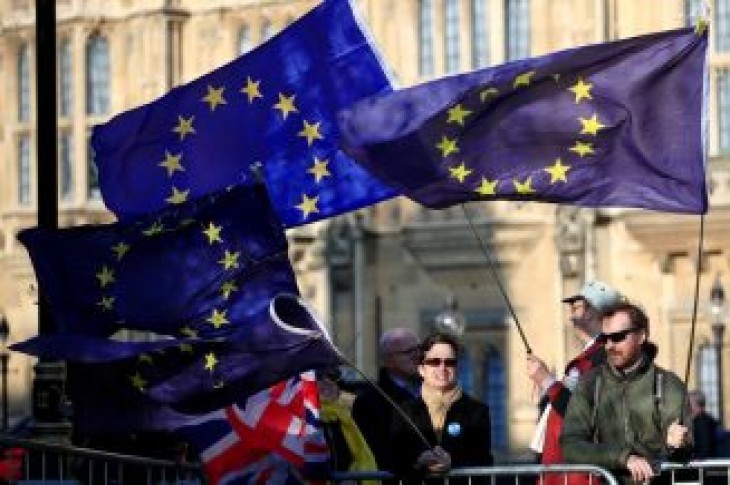 LONDON (Reuters) – Talks between the British government and the opposition Labour Party aimed at finding a consensus over the way forward on Brexit have been productive but the government needs to move on its red lines, Labour’s business spokeswoman said on Sunday.

Rebecca Long-Bailey said further talks were taking place in the coming week. One of the key sticking points is a customs union, which Labour has called for but the government says is at odds with its intention to have an independent trade policy.

“The discussions so far have been productive, we have gone into a lot of detail … but as yet we haven’t seen the government move on any of their red lines,” Long-Bailey told Sky News. “We want to see hard and fast movement on those red lines as quickly as possible.” 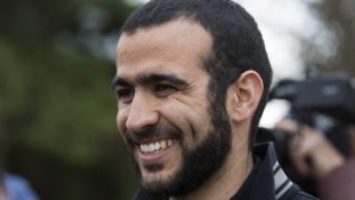 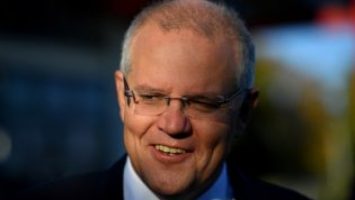