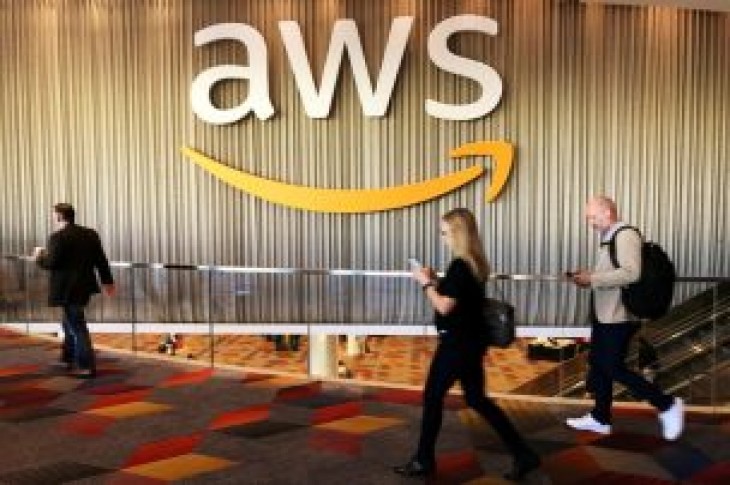 LONDON (Reuters) – British insurer Legal & General has teamed up with Amazon to establish what it said is the first blockchain system for corporate pension deals.

Blockchain suits “the long-term nature of annuities business as it allows data and transactions to be signed, recorded and maintained in a permanent and secure nature over the lifetime of these contracts, which can span over 50 years,” Thomas Olunloyo, CEO of Legal & General Reinsurance said.

Blockchain was originally conceived 10 years ago as the basis for the cryptocurrency bitcoin. It is a shared database that can securely process and settle transactions without the need for third-party checks.

Banks and other financial firms have invested millions of dollars in blockchain systems to cut costs and complexity of unwieldy back- and mid-office processes.

But few projects have been deployed at any scale so far, as questions remain over regulation, reliability and cost.

L&G is only launching the blockchain platform for bulk annuity business outside its core markets of Britain and the United States, although an L&G spokesman said the platform could be extended to those two markets in future.

Rahul Pathak, general manager for Amazon Managed Blockchain at AWS, said the deal meant L&G could “focus on building new business … instead of dealing with the challenges of keeping a blockchain network up and running”. 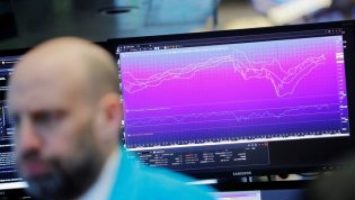 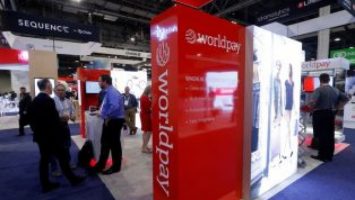