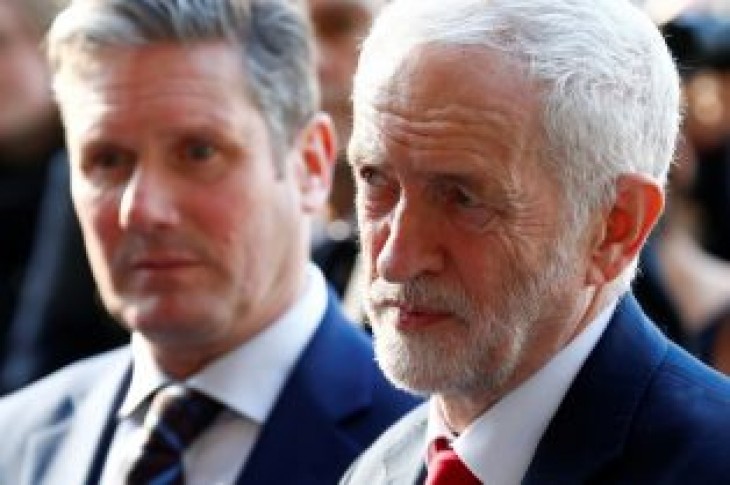 LONDON (Reuters) – British opposition leader Jeremy Corbyn said if his party won power he would renegotiate a Brexit deal with the European Union and could hold another referendum, as he comes under pressure to support giving the public another chance to stay in the bloc.

Parliament is deadlocked over Britain’s departure from the European Union after resoundingly rejecting Prime Minister Theresa May’s plan last month, throwing up several outcomes, including leaving without a deal or a second referendum.

Corbyn, when asked if he would hold a referendum on any deal on any deal he negotiated, told Sky News: “We’d consider putting that to the public.”

Asked to clarify if he was considering calling for another referendum, Corbyn said: “That’s the point we’re discussing now in the party.”

This comes after nine Labour lawmakers quit the party this week over its approach to Brexit and anti-Semitism.

Earlier John McDonnell, the second most powerful man in the Labour Party, gave his strongest indication yet that Labour is close to backing a second public vote and said he would campaign for remain if one is held.

McDonnell said Labour is “moving towards” a second referendum on Brexit. He said an amendment calling for a public vote which is being tabled for debate next week by lawmakers “could be a solution”.

The party’s would-be finance minister said that any referendum would have remaining in the European Union as the alternative to the deal.

“If we were going on a People’s Vote based on a deal that has gone through parliament in some form, if that got voted down then you’d have status quo, and that would be remain,” he told the Evening Standard.

“I’d campaign for remain and I’d vote for remain.”

May has ruled out staging a second vote, saying parliament should respect the 2016 referendum when 52 percent of Britons who cast a vote chose to leave the EU. But supporters of a second referendum say it is the only way to break the deadlock in parliament by asking for the people to decide. 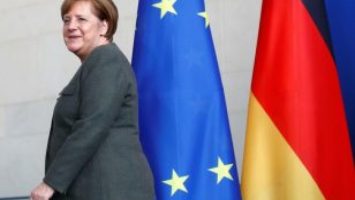