LONDON (Reuters) – Britain’s main opposition Labour Party must back a second referendum, Labour’s finance chief John McDonnell said on Monday, after the party was rejected by voters angry over Brexit in European elections.

“We must unite our party and country by taking (the Brexit) issue back to people in a public vote,” McDonnell said on Twitter. 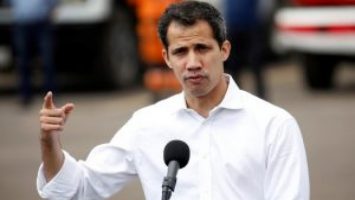 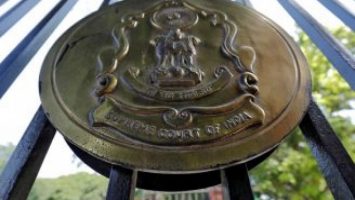