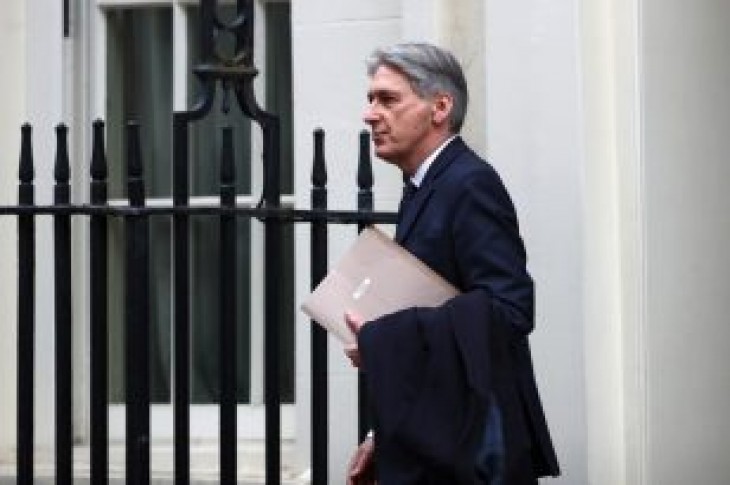 LONDON (Reuters) – British lawmakers could be given a vote on a revised Brexit deal as early as next week, finance minister Philip Hammond said on Thursday.

Hammond said talks between Prime Minister Theresa May and European Commision President Jean-Claude Juncker on Wednesday had been good and constructive. 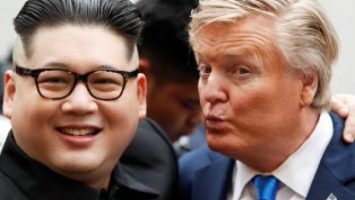