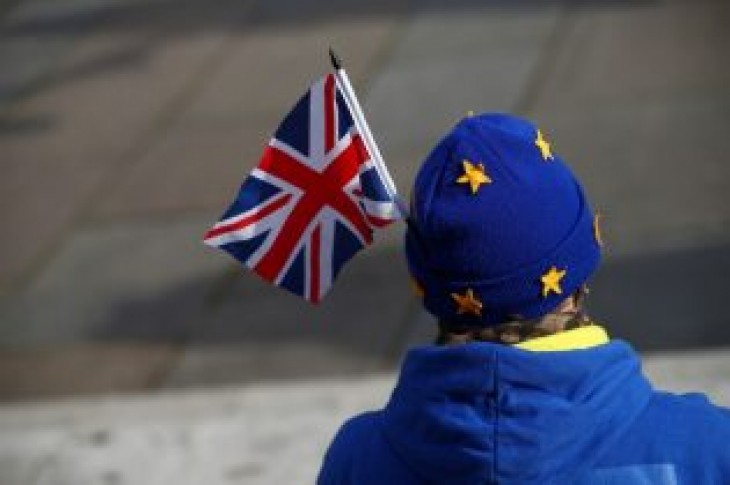 LONDON (Reuters) – Britain faces the “catastrophic prospect” of a no-deal Brexit next month due to the selfishness of some politicians and chaotic parliamentary proceedings, the head of the country’s main manufacturing association said on Tuesday.

The strong warning from Make UK, previously known as the EEF, comes as Japanese carmaker Honda is expected to say it is preparing to shut its main UK plant with a loss of 3,500 jobs.

“Let me be clear … for those hard Brexiteers who accuse us of scaremongering. This is very real and very serious,” Make UK’s chair, Judith Hackitt, said in remarks ahead of the group’s annual conference.

Finance minister Philip Hammond and business minister Greg Clark – who are on the pro-European wing of Prime Minister Theresa May’s Conservative Party – as well as opposition Labour Party leader Jeremy Corbyn, are due to address the conference.

Corbyn intends to call again for May to back his proposal for a permanent customs union with the European Union and full guarantees for existing worker and consumer rights. He plans to meet chief EU negotiator Michel Barnier this week.

Britain’s parliament overwhelmingly rejected the transition deal that May negotiated with the EU and time is running out to avoid a disruptive no-deal Brexit on March 29 which would lead to the re-imposition of customs checks on British exports.

“Some of our politicians have put selfish political ideology ahead of the national interest and people’s livelihoods and left us facing the catastrophic prospect of leaving the EU next month with no deal,” Hackitt said.

British manufacturers are facing a global slowdown as well as Brexit uncertainty. Official data last week showed their output fell by the most in over five years in the final quarter of 2018.

Some 49 percent of 429 manufacturers surveyed for Make UK said a no-deal Brexit would make Britain unattractive, compared with 28 percent who said Britain would still be an attractive location, with bigger companies more likely to express concerns.

Twenty-three percent of manufacturers said they had started stockpiling raw materials ahead of Brexit, when they were surveyed by polling firm YouGov between Jan. 28 and Feb. 5, and another 24 percent said they were considering doing so.

More than half of manufacturers who had started stockpiling said it was proving a financial strain. 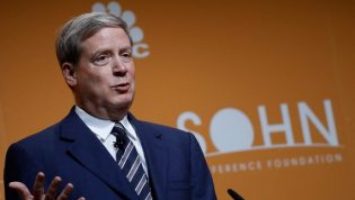 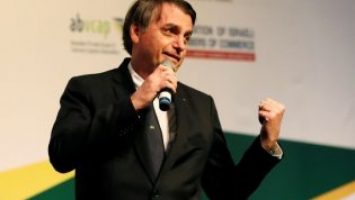