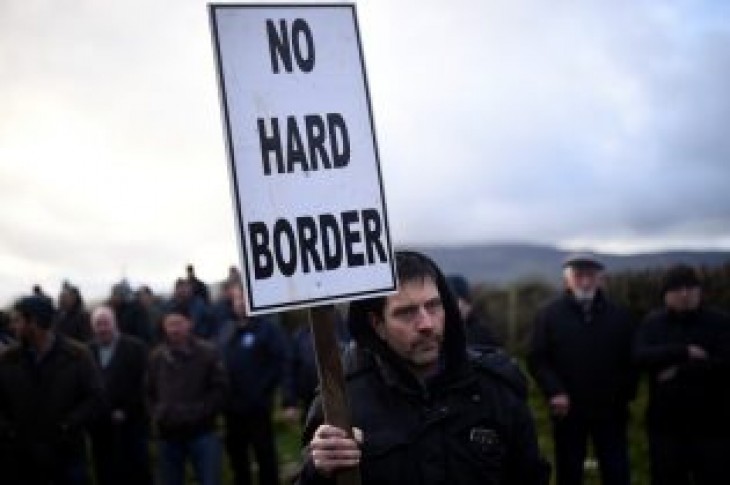 (Reuters) – Britain’s department for exiting the European Union has been examining a secret new high-tech plan of keeping the Irish border open with the plan to be ready for a road test in March, the Sun newspaper reported late on Tuesday.

Officials have been working on the plan, which has been drawn up by Japan’s Fujitsu and involves a tracking system that monitors vehicles on designated routes, for 10 months, the report said, citing leaked documents.

However, it added that the plan has been “dusted down” in the last week in the aftermath of members of parliament voting to replace the present Irish backstop with a different one that could include “alternative arrangements”.

The plan aims at ensuring that there is no requirement for physical checks on the border, according to the report. It would involve a tracking system that will monitor vehicles on designated routes when they cross from Northern Ireland to Ireland through number plate recognition cameras and GPS technology.

The Irish border is presently open and frictionless with no controls as both the United Kingdom and Ireland are EU members. Britain is due to leave EU on March 29.

(Reporting by Kanishka Singh and Aishwarya Nair in Bengaluru; Editing by Leslie Adler and Grant McCool) 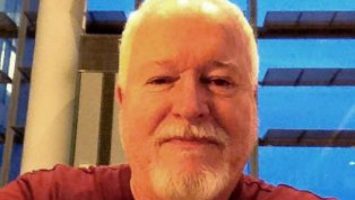 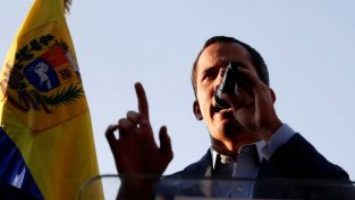