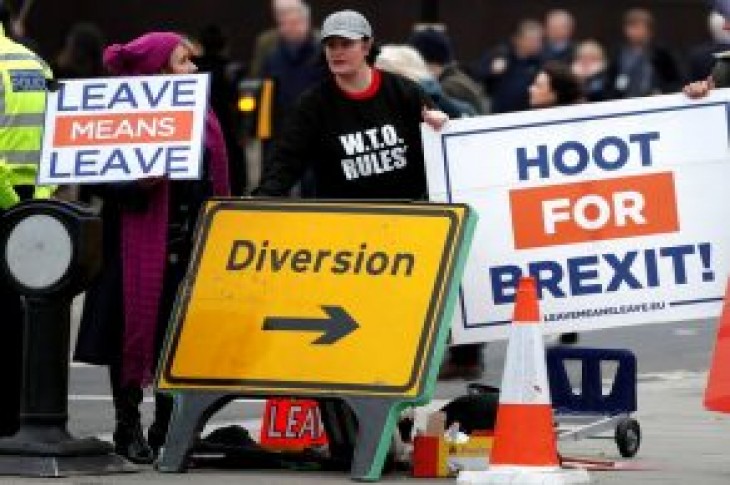 The delay would postpone Brexit to May 24. Currently, Britain is due to leave the European Union on March 29.

Ministers are hoping EU will agree to a two-month “grace period” after March 29 in case Prime Minister Theresa May’s deal passes through parliament to provide the additional time for necessary legislation, the report said.

May will travel to Brussels on Thursday to tell EU leaders they must accept legally binding changes to the Irish border arrangements of Britain’s divorce deal or face the prospect of a disorderly no-deal Brexit.

London and Brussels are arguing over whether the present Brexit deal clinched in November can be changed, raising the possibility of a delay to Brexit, a last-minute deal or a no-deal exit.

(Reporting by Kanishka Singh in Bengaluru; Editing by Dan Grebler and Matthew Lewis) 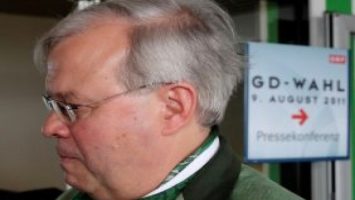 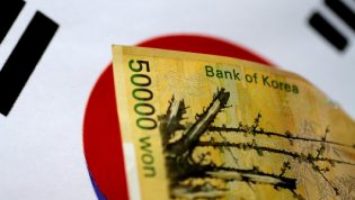