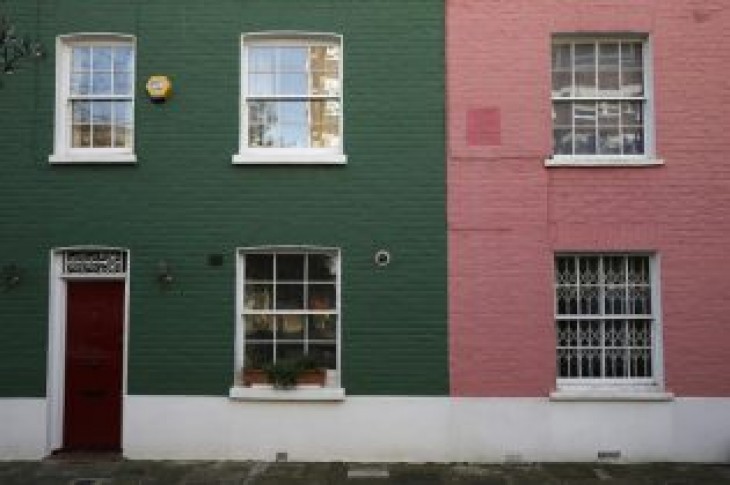 LONDON, (Reuters) – British banks last month approved the greatest number of mortgages since February 2017, adding to signs that the housing market may be over the worst of its pre-Brexit slowdown, a survey showed on Tuesday.

Banks approved 42,989 mortgages in April, up from 40,564 in March and 11.5% higher than a year ago, marking the biggest annual increase since March 2016, according to seasonally-adjusted figures from industry body UK Finance.

Net mortgage lending rose by 1.795 billion pounds last month, a smaller increase than March’s 2.440 billion pound rise which was the largest in 15 months.

UK Finance said consumer lending increased 3.8% year-on-year in April, slowing a little from March’s growth rate of 4.1% which was the highest in nine months.

Lending figures from the Bank of England, which cover a broader section of Britain’s finance industry, are due on Friday. 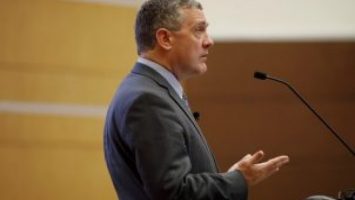 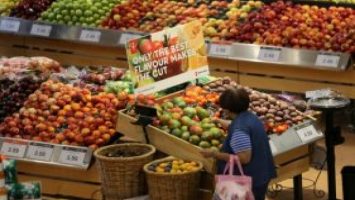