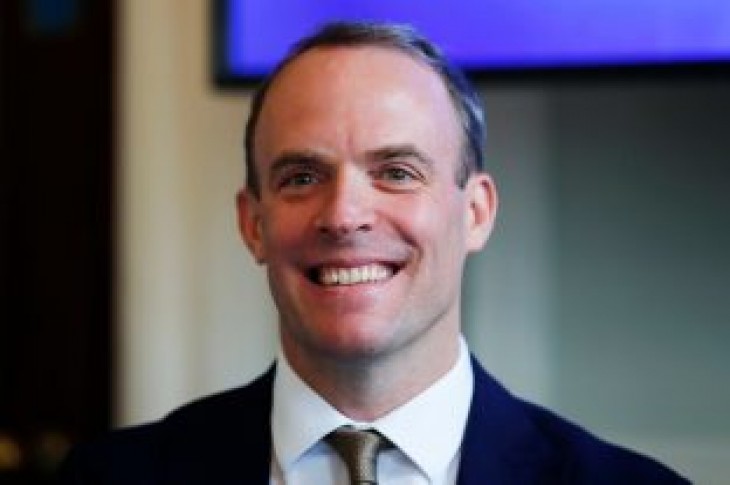 LONDON (Reuters) – Britain must be ready to leave the European Union without an exit deal on Oct. 31, former Brexit minister Dominic Raab said on Sunday, as he set out his pitch to succeed Theresa May as prime minister.

“If you’re not willing to walk away from a negotiation, it doesn’t focus the mind of the other side,” Raab told the BBC. “If you do that you can be really credible in Brussels.”

Raab said he would prefer Britain left with a deal but that he did not want to delay the planned Oct. 31 departure date. He also said he believed Britain would only be legally obliged to pay about 14 billion pounds ($18 billion) of the current 39 billion pound exit bill if there was a no-deal Brexit. 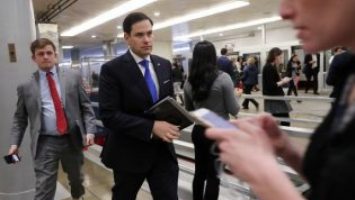 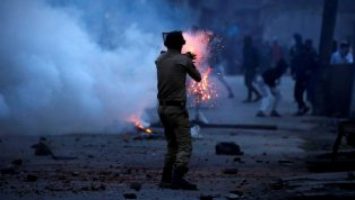