LONDON (Reuters) – Britain’s parliament will discuss a motion relating to Brexit on Friday, the government’s leader in parliament Andrea Leadsom said on Thursday, but it was not yet clear whether this would result in a formal third vote on the government’s Brexit deal.

Last week, parliament’s speaker, John Bercow, said another vote on the deal could only be held if it was different to the one lawmakers have already rejected. The EU has agreed to delay Brexit until May 22 if the deal is approved this week.

“We recognize that any motion brought forward tomorrow will need to be compliant with the speaker’s ruling and that discussion is ongoing and a motion will be tabled just as soon as possible and obviously by later today,” Leadsom told parliament. 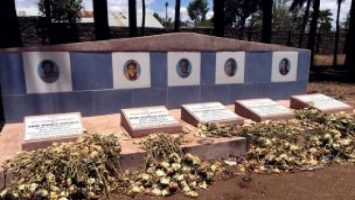