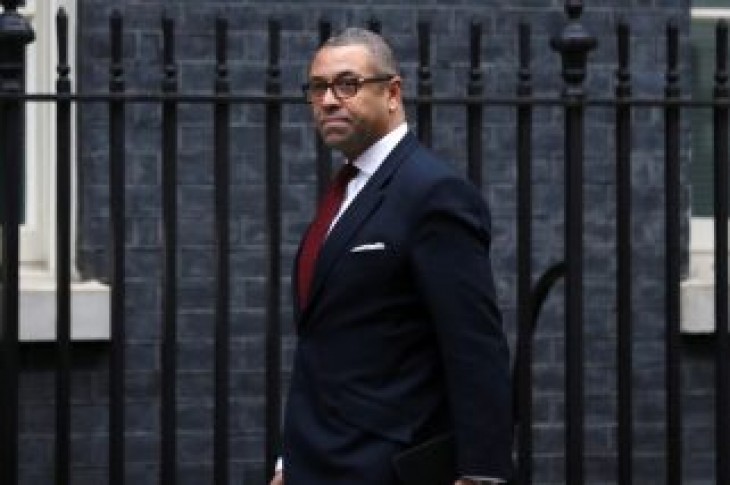 LONDON (Reuters) – James Cleverly, one of the Conservative candidates vying for Prime Minister Theresa May’s job, said Britain could absolutely cope with a no-deal Brexit but it was not his desired outcome.

Cleverly, a junior Brexit minister and former deputy chairman of the party, said the House of Commons would do everything it could to prevent a disruptive Brexit, and that he would rather the country left with an agreement with Brussels.

“My job in government is to make sure that we can leave with no deal,” he told BBC Radio. “That is still one of the ultimate destinations of this process. It is not my preferred destination.”

“What it would be is an added level of uncertainty and difficulty at a time when we could well do without that. (But) we absolutely can deliver a Brexit with no deal.” 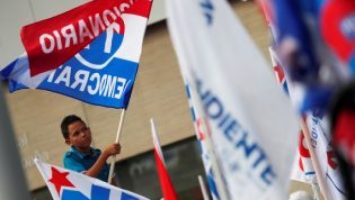 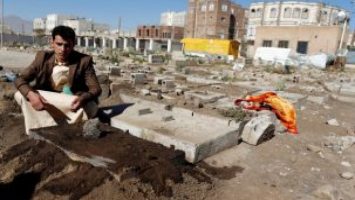