LONDON (Reuters) – British lawmaker Michael Gove, a candidate to replace Prime Minister Theresa May, has opened the door to delaying Brexit beyond Oct. 31 if a deal with the EU were nearly complete, Buzzfeed reporter Alex Wickham said on Twitter.

“If we are making progress and are on the verge of a deal, and we’ve had a good EU Council in October and we’re 99% of the way there on Halloween are we seriously saying we wouldn’t take a bit more time to get the deal done?” Gove was quoted as saying.

“No deal would be a challenge but it has to be on the table. It’s not the best option.” 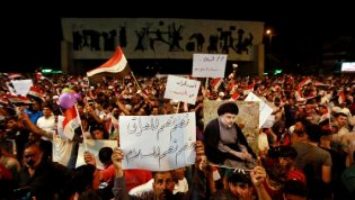 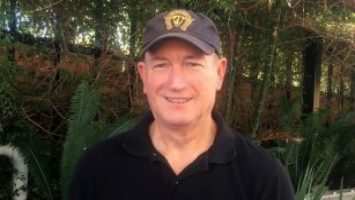