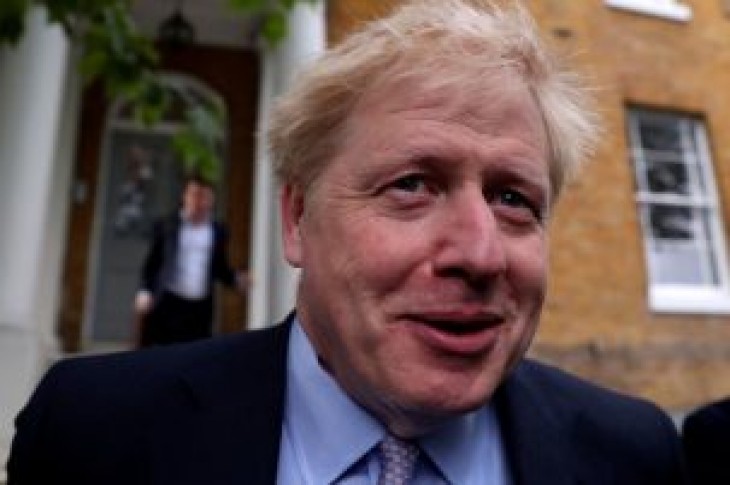 LONDON (Reuters) – Matt Hancock, one of the candidates vying to succeed British Prime Minister Theresa May, said other candidates such as favorite Boris Johnson should open themselves up to public scrutiny.

When asked by the BBC about Johnson, who has kept a low-profile at the outset of the leadership campaign, Hancock said: “I certainly think that everybody who puts their name forward to be prime minister should be open to scrutiny, should be accountable.

“Everybody should participate in the proposed TV debates. And I think we’ve got to ask the question: why not?” he told BBC radio. “I’ve got nothing to hide and that’s why I am here.”

Hancock warned other candidates against threatening the European Union with a no-deal Brexit and said the bloc would budge on the Irish border backstop.

Hancock, currently health minister, said he was confident of getting a deal for Britain to leave by Oct. 31. 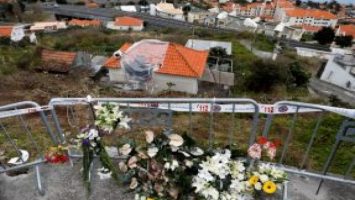 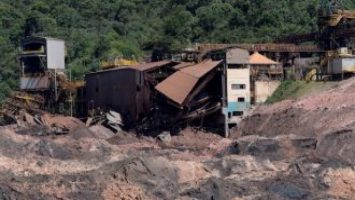