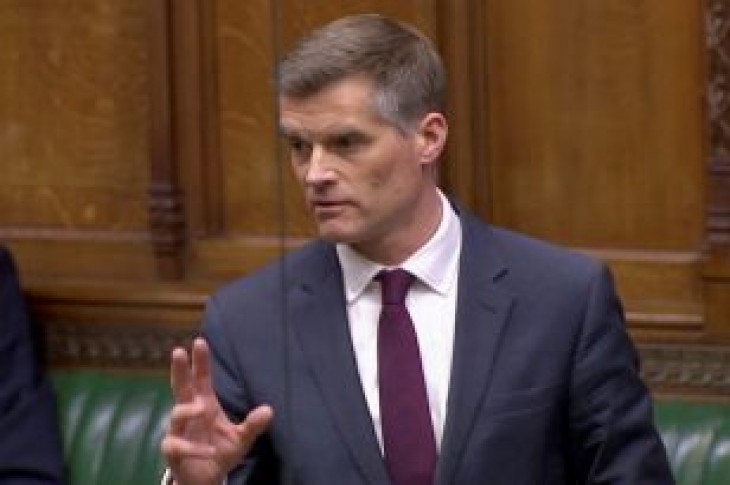 LONDON (Reuters) – Mark Harper, one of the candidates vying to succeed British Prime Minister Theresa May, said he would seek a new Brexit deal and could not promise the exit would happen by Oct. 31.

“My preference is to get a new deal. However, no deal must not be ruled out, should we be faced with a choice between no deal and no Brexit,” Harper said, according to excerpts distributed by his office.

“This is my plan – one that can be delivered. One thing I’m not promising, as much as I’d like, is that we will leave deal or no deal come October 31st. Why? It’s because I’m being straight with you and it just isn’t possible.” 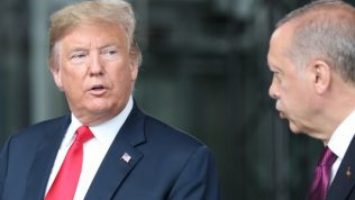 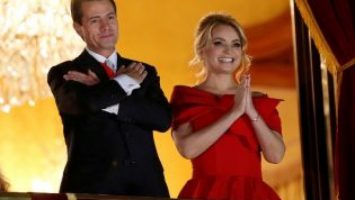